HomeNewsMicrosoft HoloLens 2 launched: Here is all you need to know

Microsoft HoloLens 2 launched: Here is all you need to know 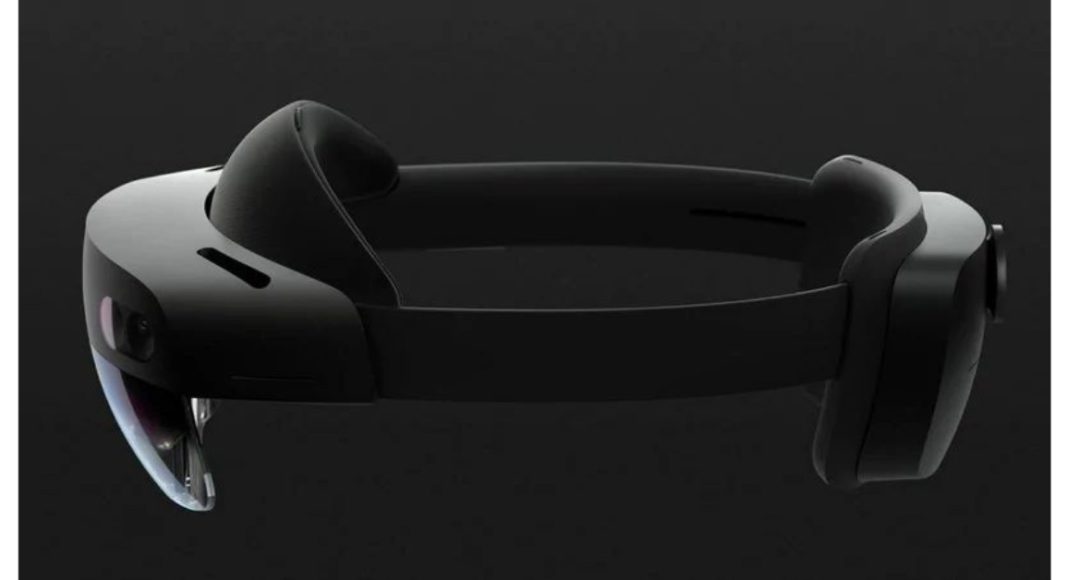 On Sunday, Microsoft launched the HoloLens 2, which is the tech giant’s second-generation mixed reality headset. Compared to the HoloLens 1 which was launched prior to this one, there are many enhancements like improved gesture controls, better performance and higher power efficiency. Also, the field of view is double with respect to its predecessor, the figure stands at 52 degrees and the Holographic density is 57 pixels per degree.

The device is priced at $3,500 that is approximately Rs 2,49,000. It is not yet available in India, and its availability in the country is yet unknown. However, you can find them in Japan, China, Germany, Canada, UK, Ireland, France, Australia, and New Zealand. It is worth noticing that Microsoft has employed the microelectromechanical system (MEMS) display technology that, the company claims, provides equivalent of a 2K display for each eye. The HoloLens 2 is powered by Qualcomm Snapdragon 850 Compute Platform.

Also, the HoloLens 2 has a custom-built Holographic Processing Unit. Going into further details, the device has an Iris scanner. This scanner goes through the security process once users wear the headset. There is an audio input in it too. Moreover, there is a custom-built Holographic Processing Unit and a USB-Type C port for charging. The 8MP sensor meant for video conferencing is placed within the device too.

It is worth noticing that the Microsoft HoloLens 2 helps users interact with holograms and feel it with synthetic tactile feedback. Apart from this, the HoloLens 2 manipulates holograms through aerial hand gestures as well. Also, eye tracking and voice commands are available. The flip-up visor and dial-in fit design leads to an optimum fit. Other features include a vapour chamber technology, carbon fibre chassis, Dynamics 365 Guidelines.

Another device that Microsoft has launched in addition to the HoloLens 2 is the Azure Kinect. The Azure Kinect is incorporated with AI-backed solution that will be very useful for enterprise customers. It has a ToF sensor, a 12MP RGB camera and a 1MP depth sensing lens. The Azure Kinect is priced at $ 399, that is roughly Rs 28,921. It is available for pre-order, initially in the US and China.

Top 5 gaming phones so far in 2021: Here are our recommendations

Micromax In 2b smartphone, Airfunk 1 Pro and Airfunk 1 TWS launched in India