Microsoft is worried on how Facial recognition is being used, brings out guidelines 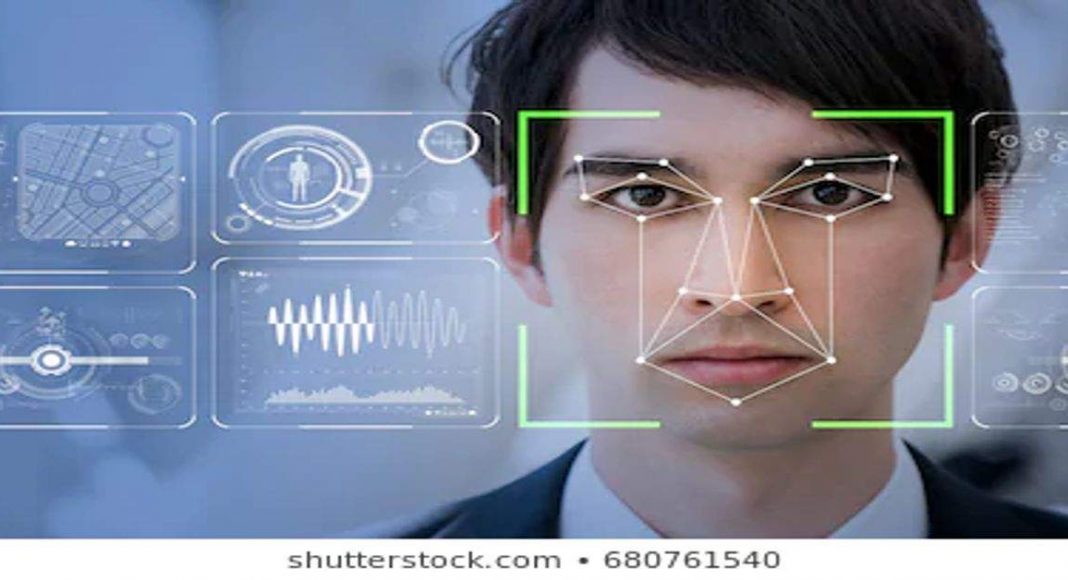 Microsoft president, Brad Smith listed six key principles that would not only govern work, but also, technology. The backdrop to this is that there have been risks and challenges related to facial recognition technology. The principles which the MS president introduced would help in eliminating this problem. In a new Blog post, he explained these principles in detail which, he said, advocate for legislation and guide technology.

This facial recognition technology based on human rights would prevent unlawful discrimination on the basis of services, obtain consent when in use, encourage users to provide notice. Furthermore, it would ensure that when the law uses it, it would protect people’s democratic rights. These principles would be very valuable considering that many companies have faced a lot of problems with facial recognition technology. Companies who have sold their technology in some cases have received a lot of criticism. For example, Amazon which sold its Recognition software to law enforcement groups has been criticised by employees, investors and civil rights groups.

Gadget Bridge Bureauhttp://gadgetbridge.com
Facebook
Twitter
WhatsApp
Linkedin
ReddIt
Email
Previous article
22 fraudulent apps detected, deleted by Google: Do you have any of them installed on your smartphone?
Next article
Google’s is working towards completely removing gender bias from translations