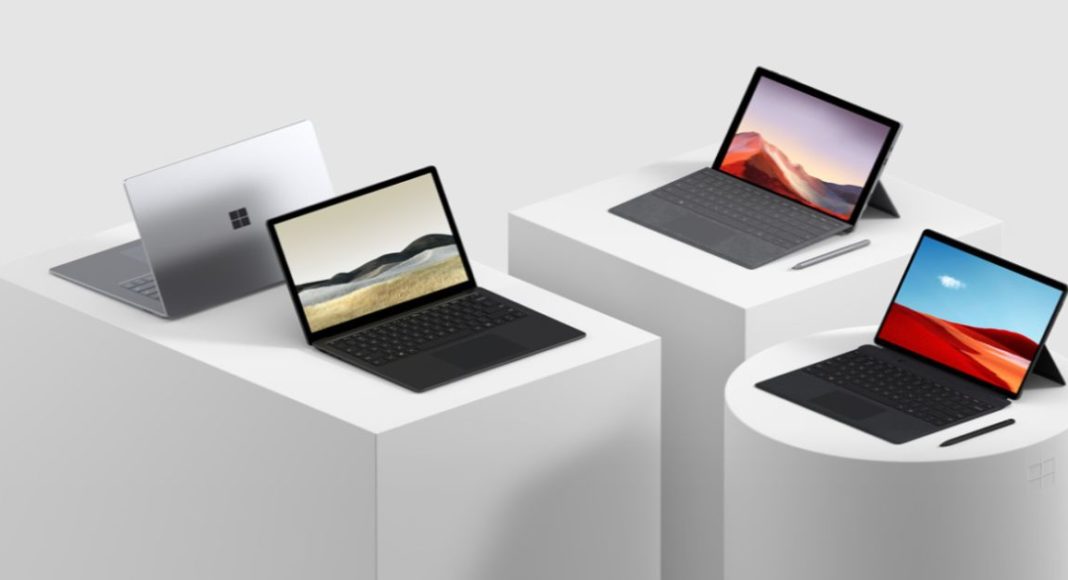 While Microsoft reveals no information regarding its third-generation Surface Book that is likely to be introduced later this year, NotebookCheck has now reported that a listing on UserBenchmark.com has revealed that the Surface Book 3 will come fitted with an Intel Core i5.

The benchmark listing has hinted that the i5 version of the Surface Book 3 will run on the 10th Gen Intel chips Intel Core i5-1035G1 along with 8GB of RAM and a storage capacity of 256GB of SSD. In addition to this, Microsoft will also lift curtains off many other device from Surface Book series having a RAM capacity up till 8 GB.

Another leak spotted on 3Dmark database was tweeted by tipster Rogame, wherein he said, “I found a weird hardware combination. An all AMD laptop with Ryzen 5 4500U & what appears to be an RX 5300M. GPU vendor is Advanced Micro Devices for both iGPU & dGPU so it’s an AMD test laptop. Add to that the new Microsoft Laptop with 4500U. I think this is Surface Book 3”

A Forbes report has shared tipster Rogame also spotted on 3Dmark database that the device has been labelled ‘OEMTI OEMTI Product’. According to the report, “this naming convention has been used by Microsoft for it Surface hardware under testing.”

Recently, Intel moved beyond the 5GHz barrier for laptops with the launch of the 10th Gen Intel Core H-series mobile processors that deliver faster performance with up to 5.3 GHz3 Turbo, eight cores, 16 threads and 16MB of Intel Smart Cache. In order to deliver the best PC gaming experience, Intel is pushing the frequency envelope to achieve lower latency as well as to provide the best PC gaming experience on a laptop.

On comparing 10th Gen Intel Core i9-10980HK processor with a three-year-old system, we find out that the i9-10980HK delivers up to 54% more frames per second in gaming for even better playability across top titles. It gives up to 44% better overall performance for faster, more responsive productivity users can feel and nearly two times faster 4K video rendering and export making it faster and easier to create and share.

The 10th Gen Intel Core i7-10750H processor with up to 5.0 GHz3 Turbo is purpose-built for enthusiast gamers and creators demanding optimized performance.