The laptop runs on Windows 11 out of the box. 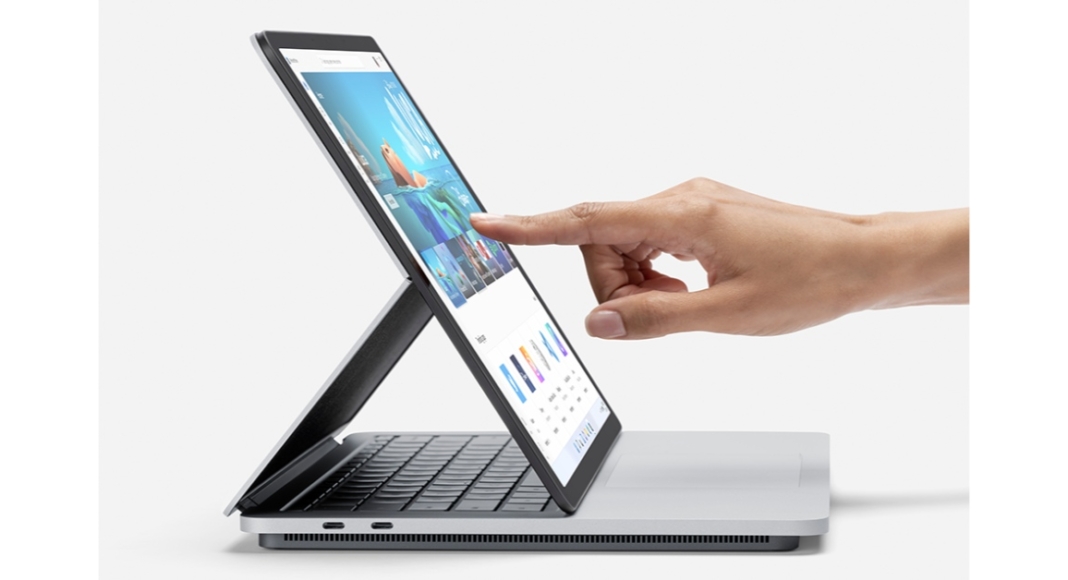 Microsoft Surface Laptop Studio was released in India which is aimed at creative professionals and gamers. The gadget debuted in the United States last year. It has a 14.4-inch PixelSense Flow touchscreen display with a refresh rate of 120Hz. Under the hood, there are 11th Generation Intel Core H35 CPUs. The laptop comes with Quad Omnisonic speakers powered by Dolby Atmos. 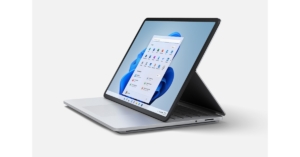 Surface Laptop Studio will be commercially available in India in the following configurations: 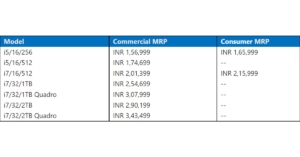 Microsoft Surface Laptop Studio is aimed towards developers, creative workers, designers, and gamers that desire mobility. It has a 14.4-inch PixelSense display with touch functionality linked to a Dynamic Woven Hinge, which allows the display to move in numerous directions and transforms it from a typical notebook to a tablet or a canvas. The screen comes with a resolution of 2,400×1,600 pixels, 10-point multi-touch capability, and a refresh rate of up to 120Hz. It also has a 201ppi resolution, a 3:2 aspect ratio, and Dolby Vision capabilities.

The display, however, is not detachable and the company provides three separate modes. The first is a Laptop mode, which provides you with a complete keyboard and trackpad. You may, however, change the display mode to Stage. This happens after bringing the display forward to an angle. The keyboard is covered but the touchpad is accessible, allowing for immersive gaming, streaming, docking, and presenting. The third option is Studio mode, which allows you to slide the display on top of the keyboard to use it as a canvas or to write notes. 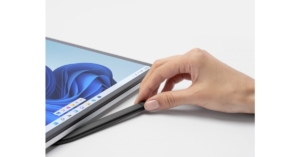 Komila Singhhttp://www.gadgetbridge.com
Komila is one of the most spirited tech writers at Gadget Bridge. Always up for a new challenge, she is an expert at dissecting technology and getting to its core. She loves to tinker with new mobile phones, tablets and headphones.
Facebook
Twitter
WhatsApp
Linkedin
ReddIt
Email
Previous article
5 Best Hair Dryers You Can Buy in India Right Now
Next article
Samsung Galaxy S22 series India launch set for February 17