Gamers have financially been impacted as a result and have lost Rs 7894 Indian rupees on average. 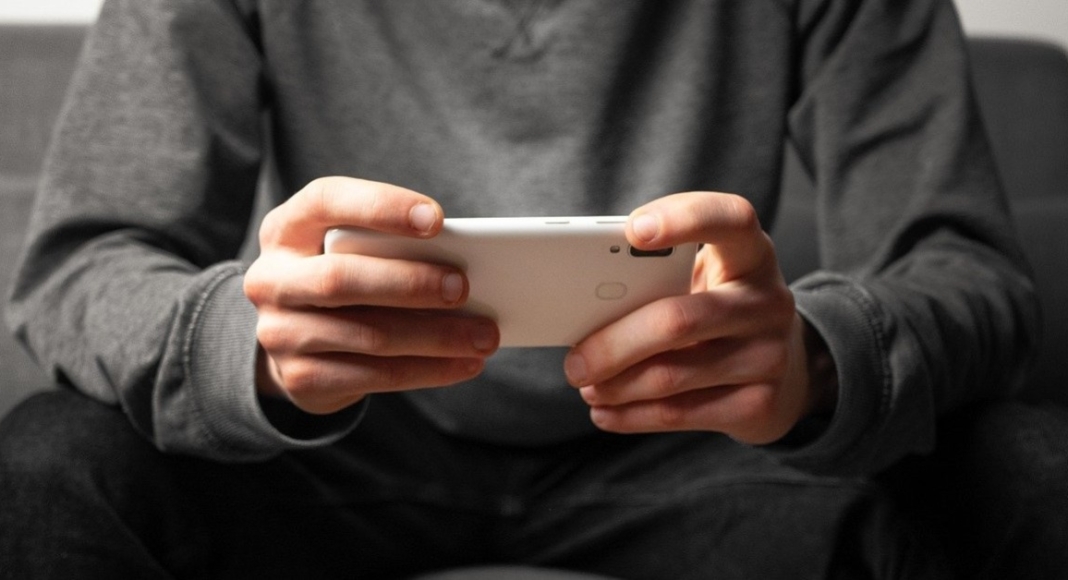 According to the latest survey done by NortonLifeLock more than 4 in 5 Indian gamers have experienced a cyberattack. The survey has been conducted by The Harris Poll. In India, 75 percent of Indian gamers were impacted with the most common detection of malicious software and unauthorised access to an online gaming account on their devices.

The 2021 Norton Cyber Safety report said that among 703 Indian adults who play online games, three-quarters of surveyed Indian gamers have experienced a cyberattack on their gaming account, with the most common detecting malicious software on a gaming device and identified unauthorised access to an online gaming account. More than four in five which is 81 percent of those who experienced a cyberattack, also reported financial consequences with an average loss of Rs 7,894.

In India 56 percent of respondents say they are at least somewhat likely to exploit a loophole or bug in a game to gain a competitive advantage and roughly 2 in 5 or more would consider paying to take possession of another user’s gaming account, installing cheats on their gaming account or gaming device or hacking into a random player’s gaming account.

It is also stated that more than 2 in 5 gamers have been duped into jeopardising their personal security either by downloading malware onto a gaming device or being duped into sharing account information online. It should be noted that one in every five gamers has been doxed. (i.e., had personal information stolen and posted/shared publicly online, without their consent). Nearly 3 in 4 Indian gamers (72%) say that they would never fall for a gaming scam, and more than half (53%) agree that they don’t give much thought, if any, to the security of their gaming devices.

Ritesh Chopra, Director Sales and Field Marketing, India & SAARC Countries, NortonLifeLock said, “Our report reveals that online gaming is not all about fun and games. In the virtual field, we must take precautions to protect the information we share, to avoid becoming vulnerable to cyberattacks. With online gaming, come concerns including hidden fees and in-game currency, characters, or other items being lost or stolen, as our survey showed to be the case for over half of respondents (fees, 60%; in-game items, 58%). In these challenging times, it is crucial to stay updated and aware of the threats that can compromise your safety and privacy in this complex digital world.”

Komila Singhhttp://www.gadgetbridge.com
Komila is one of the most spirited tech writers at Gadget Bridge. Always up for a new challenge, she is an expert at dissecting technology and getting to its core. She loves to tinker with new mobile phones, tablets and headphones.
Facebook
Twitter
WhatsApp
Linkedin
ReddIt
Email
Previous article
Krafton removed 25 lakh accounts to eradicate cheating on BGMI in less than a month
Next article
Apple Arcade to bring Disney Melee Mania and Pixar characters this holiday season along with other games