HomeOther TechGamingBy 2025, the Indian gaming market is expected to be worth USD...

By 2025, the Indian gaming market is expected to be worth USD 6-7 billion: IAMAI report

Currently Indian has over 400 million online gamers, which are expected to rise to 650 million by 2025. 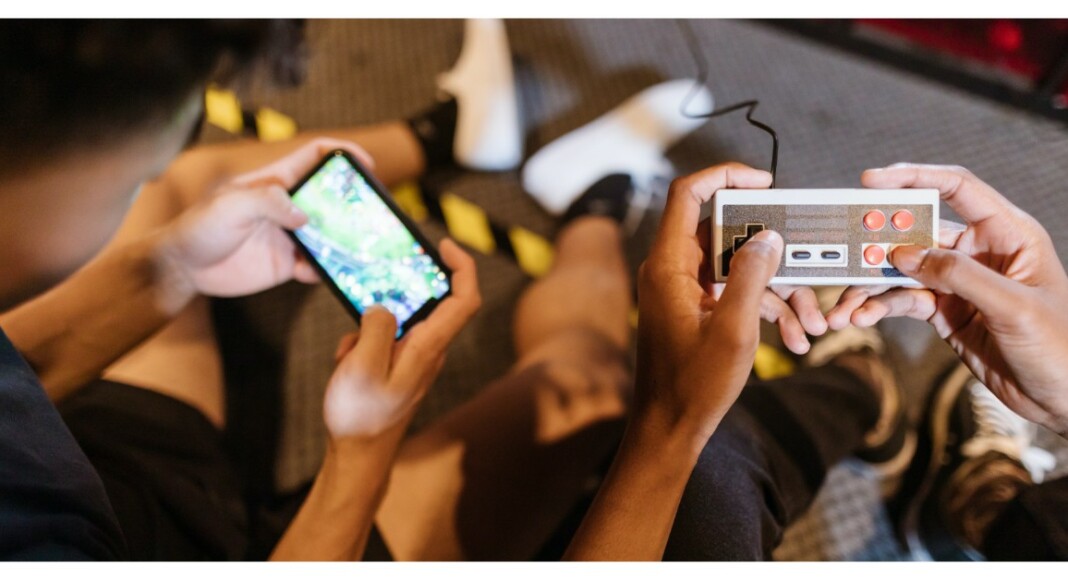 The study revealed that the pandemic has accelerated the organic growth of digital games by increasing mobile app downloads by 50 percent and user engagement by 20 percent. In addition to this, casual gaming remained the most genre in India, increased gaming time has further fueled the growth of hardcore gamers in India.

Kanishka Mohan. “We are at the cusp of a gaming revolution and the gaming ecosystem is working towards user-friendly smartphones and leveraging 5G technologies,” said Shri Jayesh Ranjan, speaking at the roundtable. He also discussed the gaming industry’s potential for growth and the importance of user-friendly devices in this regard.

Also due to the rapid increase in smartphone penetration in India, gaming has jumped into the mobile gaming era with major console and PC games now being curated for mobile platforms. Reportedly the sector is also attracting significant investment interest, with nearly USD 1 billion invested in the last six months.

Over 400 million online gamers live in India today, with the number expected to rise to 650 million by 2025. Mobile gaming currently dominates the Indian gaming sector, accounting for more than 90 percent of the USD 1.8 billion gaming market which is expected to grow to USD 6-7 billion in value by2025, according to the report.

Smartphones equipped with powerful hardware that is capable of running games requiring medium to high specs have made more immersive gaming more accessible to the masses with smartphone OEMs also increasingly focusing on incorporating dedicated gaming features on their newest devices and launching gaming-specific phones.

“Over the years, OnePlus has been focusing on making the seamless integration of top-of-the-line hardware and software more accessible to a wider audience of gaming enthusiasts. The company had also introduced industry-leading innovative features that amplified the gaming experience for users such as 120Hz refresh rate, Warp Charge, Screen Recording, and Gaming Mode, which was later revamped to ‘Fnatic mode’. Further, the recently launched OnePlus 9R 5G was specially designed to cater to the demands of gaming enthusiasts, empowering them with smooth scrolling, immersive gaming controls and a superior viewing experience. Today, the OnePlus 9R 5G is one of the very few gaming phones in the market with an inbuilt VC cooling system. The introduction of OnePlus Games and Pro Gaming Mode have further enhanced the gaming experience for OnePlus users,” the report stated.

Komila Singhhttp://www.gadgetbridge.com
Komila is one of the most spirited tech writers at Gadget Bridge. Always up for a new challenge, she is an expert at dissecting technology and getting to its core. She loves to tinker with new mobile phones, tablets and headphones.
Facebook
Twitter
WhatsApp
Linkedin
ReddIt
Email
Previous articleGoogle Pixel 6 price and key specs leaked just ahead of the official launch
Next articleSamsung introduces IntensiveWash Dishwasher range with triple rinse feature for Indian cookware