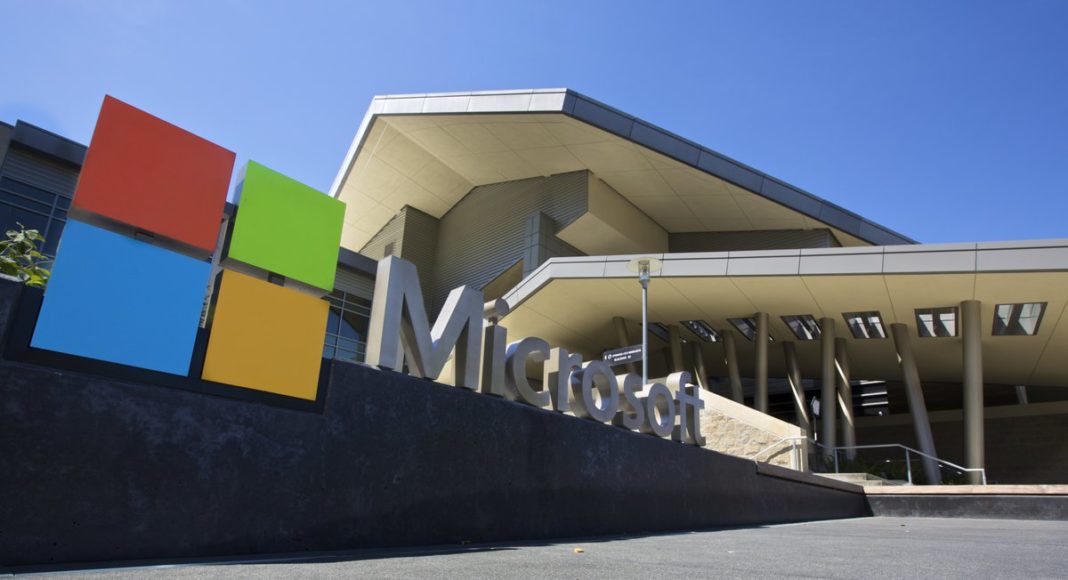 With a rise in demand for its cloud computing services during the first three months of the year, Microsoft has announced that its revenue, which was $35.0 billion, has now increased 15 percent and the net income, which was $10.8 billion, has registered an increase of 22 percent for the quarter ended March 31, 2020, as compared to the corresponding period of last fiscal year.

Claiming that Microsoft has witnessed two years’ worth of digital transformation in two months, Satya Nadella, CEO of the tech giant, said, “From remote teamwork and learning, to sales and customer service, to critical cloud infrastructure and security – we are working alongside customers every day to help them adapt and stay open for business in a world of remote everything. Our durable business model, diversified portfolio, and differentiated technology stack position us well for what’s ahead.”

Microsoft further revealed that the COVID-19 pandemic had minimal net impact on the total company revenue in the third quarter of fiscal year 2020. In the Productivity and Business Processes and Intelligent Cloud segments, cloud usage increased, particularly in Microsoft 365 including Teams, Azure, Windows Virtual Desktop, advanced security solutions, and Power Platform, as customers shifted to work and learn from home. In the final weeks of the quarter, there was a slowdown in transactional licensing, particularly in small and medium businesses, and a reduction in advertising spend in LinkedIn.

Besides this, Windows OEM and Surface benefited from increased demand to support remote work and learn scenarios in the More Personal Computing segment, offset in part by supply chain constraints in China that improved late in the quarter. Gaming benefited from increased engagement following stay-at-home guidelines. Search was negatively impacted by reductions in advertising spend, particularly in the industries most impacted by COVID-19. The effects of COVID-19 may not be fully reflected in the financial results until future periods.

As far as Microsoft’s response to COVID-19 is concerned, the company notified “our focus remains on ensuring the safety of our employees, striving to protect the health and well-being of the communities in which we operate, and providing technology and resources to our customers and partners to help them do their best work while remote.”