As per the Industry reports, the video streaming market is likely to touch $124.57 billion by 2025. 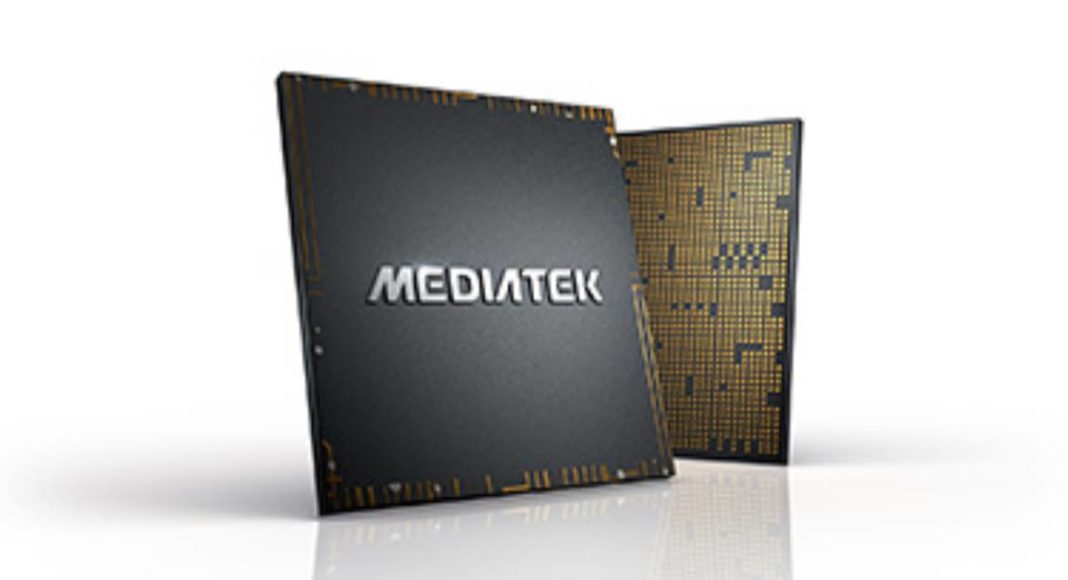 In order to provide users incredible visual quality and smoother video experiences while using less data, MediaTek has announced that it will enable YouTube video streams using the cutting-edge AV1 video codec on the MediaTek Dimensity 1000 5G SoC. With this, the MediaTek Dimensity 1000 will become the world’s first smartphone SoC to integrate an AV1 hardware video decoder by enabling it to play back AV1 video streams up to 4K resolution at 60fps.

As video streaming is the top most activity that most of the smartphone owners are engaged in, the users can enjoy longer battery life through the Dimensity 1000’s more power efficient hardware-based AV1 video decoder.

“MediaTek is engaged in consistently upgrading its offerings to enhance user experience, and AV1 technology is a prime example. Video is now the most used form of communication, with 70% of Millennials and Gen Z reportedly using streaming services,” said Dr Yenchi Lee, Assistant General Manager of MediaTek’s Wireless Business Unit.

Combined with its ultra-fast 5G connectivity in a single chip, the Dimensity 1000 leads the industry in design and capability.

It is worth mentioning that the AV1 video codec is creating a landmark change in the video streaming industry. First released in 2018 by the Alliance for Open Media (AOMedia), AV1 is royalty-free, crafted to replace the VP9 codec and become the Internet Video Codec (NETVC) standard. AV1 is an ultra-high-performance video codec technology that delivers 30% more compression efficiency over existing VP9.

“AV1 has become an increasingly important format to allow high-resolution playback on handheld devices, and we’re excited that MediaTek has implemented dedicated AV1 hardware to advance its adoption, such as what’s included in their Dimensity 1000 5G SoC,” said Matt Frost, Director of Product Management of Google Chrome.