Netflix is rolling out a cheaper mobile-only plan for India 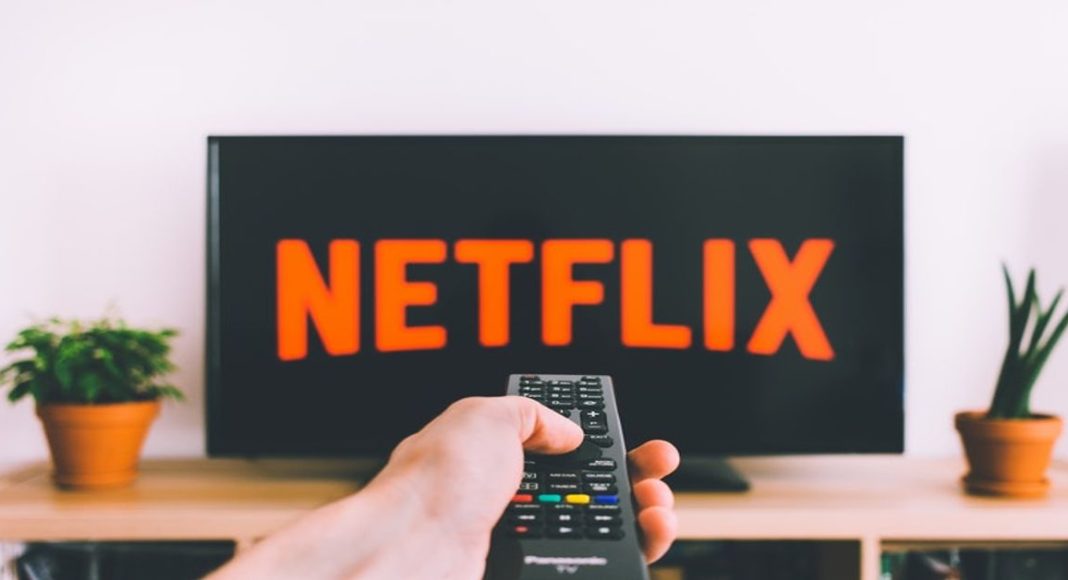 Popular video-streaming service Netflix has announced that it will be launching a new and more affordable mobile-only plan for India. With this new plan, Netflix eyes to compete with other video streaming platforms in India like Amazon’s Prime Video and Hotstar.

In March this year, the video streaming platform was seen testing its mobile-only subscription plan in India. The new plan will that costs half of its basic plan. At the moment, its monthly plan starts at Rs 500 and on the other hand, the mobile-only plan that it is set to launch will be priced at Rs 250 per month.

In India, Disney owned Hotstar charges Rs 365 annually from its subscribers. Hotstar also offers content from AT&T’s HBO and streams live sports by paying Rs 299 monthly. On the other hand, Amazon charges Rs 999 annually from its customers for its Amazon Prime paid service that also includes Prime Videos. As one can see, these companies are offering relatively more affordable plans than Netflix. So, to compete with its other rivals, Netflix will be bringing the plan with a much lower price to succeed in India. At the moment, Netflix is offering it is offering three monthly plans that can cost between Rs 500 to Rs 800. So instead of paying monthly for the service, the customers will have an option to go with the plans that are being offered by other video streaming platforms that let them avail services for an entire year at a similar price.

Netflix, in a letter to its shareholders, said, “After several months of testing, we’ve decided to roll out a lower-priced mobile-screen plan in India to complement our existing plans. We believe this plan, which will launch in Q3, will be an effective way to introduce a larger number of people in India to Netflix and to further expand our business in a market where Pay-TV ARPU is low (below $5). We will continue to learn more after the launch of this plan.”

We should add here that Netflix’s announcement was a part of its quarterly results and the company has reported lower-than-expected growth in the number of subscribers. India will be playing an important role in CEO Reed Hastings’ plans for global expansion. To woo the audience in India, Netflix is investing a fair share of money in creating blockbuster shows like Sacred Games with celebrities from Bollywood. The second season of the show is all set to release on August 15.

Speaking on this, Netflix Chief Content Officer Ted Sarandos said, “We’ve been seeing nice steady increases in engagement with our Indian viewers that we think we can keep building on. Growth in that country is a marathon, so we’re in it for the long haul.”

Komila Singhhttp://www.gadgetbridge.com
Komila is one of the most spirited tech writers at Gadget Bridge. Always up for a new challenge, she is an expert at dissecting technology and getting to its core. She loves to tinker with new mobile phones, tablets and headphones.
Facebook
Twitter
WhatsApp
Linkedin
ReddIt
Email
Previous article
Instagram expands its test to hide like counts to six more countries
Next article
Sound One V9 Bluetooth Wireless headphones launched in India