If you wish to play Forza Street across multiple device, it supports Xbox Live too. 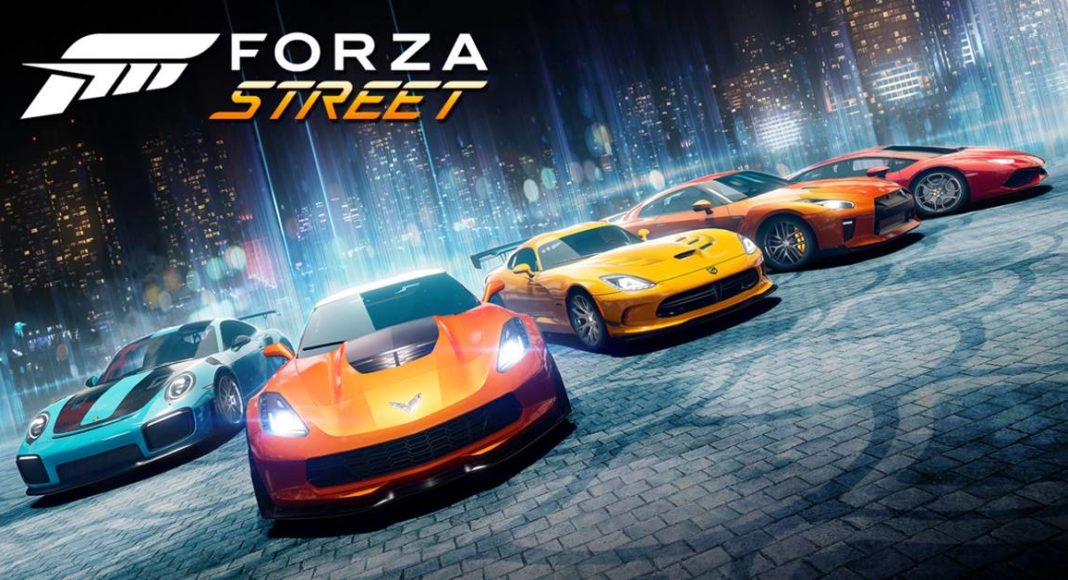 Microsoft along with Turn 10 Studios announced that Android and iOS players can now jump into all-new Forza Street free-to-play mobile experience that has been designed to enable gamers to be a part of the game for under-a-minute races where they compete to unlock new cars and upgrade parts to grow their car collection.

Designed by Turn 10 Studios, Microsoft’s Forza Street game is based in a street racing world with interesting characters, mystery and intrigue that can be explored via a narrative-driven campaign as well as limited-time Events, all of which provide players an opportunity to expand their car collections. In case players wish for an additional challenge, weekly Rivals events allow them take their collections against other players in the community in leader board-based asynchronous challenges.

“As a special gift to everyone who plays Forza Street between today and June 5 2020, players will receive a 2017 Ford GT and added in-game credits and gold to help you unlock new cars and grow your car collection! Don’t miss out on this chance to get this rare supercar added to your garage,” revealed Andy Beaudoin, Turn 10 Studios Design Director, Forza Street.

Besides this, those gamers who will be joining the Forza Street fun via the Samsung Galaxy Store will get two more gifts:

If you wish to play Forza Street across multiple device? Microsoft mentions that Forza Street supports Xbox Live. So, when players signs in with Xbox Live, they will be able to unlock Xbox Achievements and transfer game progress across your Windows, iOS, and Android devices. Isn’t this exciting?

This brand new, race-on-the-go Forza experience has streamlined controls focus on timing for gas, brake and boost as action-cams chase the adrenaline up close. Moreover, anytime, anywhere race enables you to get immersed in an epic story with multiple paths to victory.

So what are you waiting for? Get set with your phone, tablet or laptop and an Internet connection to join the ultimate street racing scene.