Moto E5 Plus, Moto X4 get a price cut in India 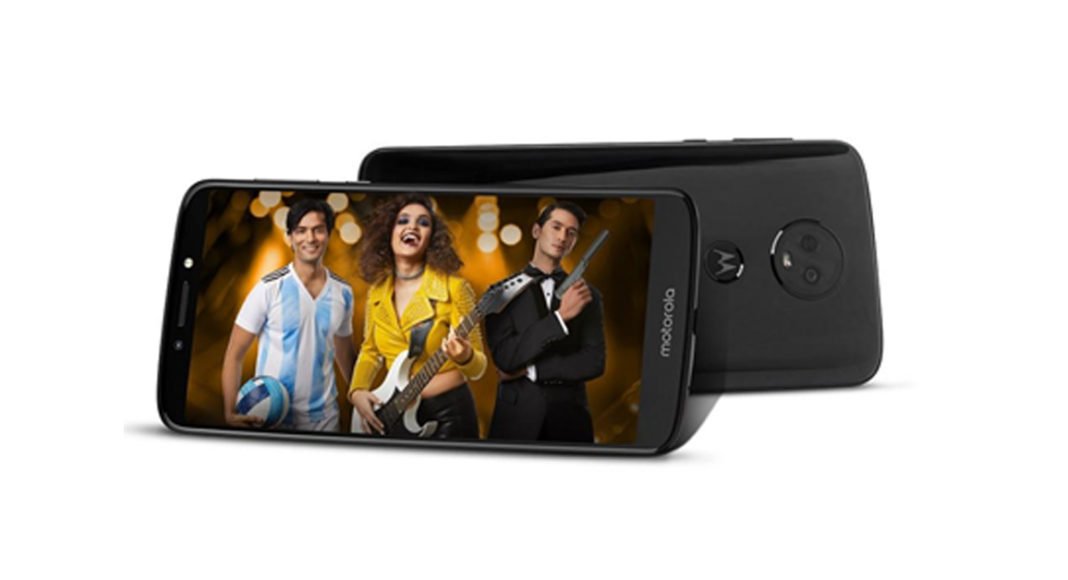 If you have been planning to buy a budget smartphone, there is some good news for you. You now have the option of buying the Moto E5 Plus and Moto X4 at cheaper prices in India as the company has announced an official price-cut on both the devices. While Moto X4 was launched in India last year, the Moto E5 Plus was unveiled this year in July along with Moto E5.

However, there is no word on whether the price cut is a permanent one or it’s just an offer rolled out by the company for the festive season.

Lenovo-owned Motorola has announced that the offer is applicable at all Moto Hubs and retail stores in the country. With the offer on the two Moto smartphones, customers can avail Rs 3,000 cashback via Paytm Mall. They will also get no cost EMIs through Bajaj Finserv and can avail Home Credit on all Motorola smartphones.

To recall, the Moto E5 Plus features a 6-inch HD+ Max Vision IPS LCD display and has an aspect ratio of 18:9. The Android 8.0 Oreo based smartphone is powered by 1.4GHz octa-core Qualcomm Snapdragon 430 processor clubbed with 3GB RAM. For imaging duties, there is a 12MP rear camera and a 5MP front facing snapper. Moto E5 Plus comes with 32GB of internal storage and can hold a microSD card of up to 128GB. The smartphone comes with a massive 5,000mAh battery.

Speaking of Moto X4 smartphone, it sports a 5.2-inch full-HD LTPS IPS display and is powered by a 2.2GHz octa-core Snapdragon 630 processor paired with 3GB/4GB/6GB RAM. Note that the 6GB version of the Android 7.1 Nougat based Moto X4 is not available at a discounted price. The smartphone comes with a dual rear camera setup with 12MP+8MP sensors. For selfies and video calls, there is a 16MP front facing camera. The smartphone is available in two storage variants — 32GB and 64GB — and can hold a microSD card of up to 2TB. Moto X4 houses a 3,000mAh non-removable ‘all-day’ battery.

Avani Baggahttp://www.gadgetbridge.com
Avani has an immense love for reading, travelling and food, but not necessarily in the same order. Avani almost started pursuing law, but life had other (better) plans for her and she chose to be a writer instead (luckily!) She previously covered technology at Times Internet and wrote about smartphones, mobile apps and tech startups. When she’s not writing, you’ll be able to find her in book stores or catching up on her social life.
Facebook
Twitter
WhatsApp
Linkedin
ReddIt
Email
Previous article
OnePlus 6T render reveals a water-drop notch and no triple-rear camera setup
Next article
Microsoft Surface Event: 5 announcements you should know about