The company is also expected to launch Moto G200 in India next month. 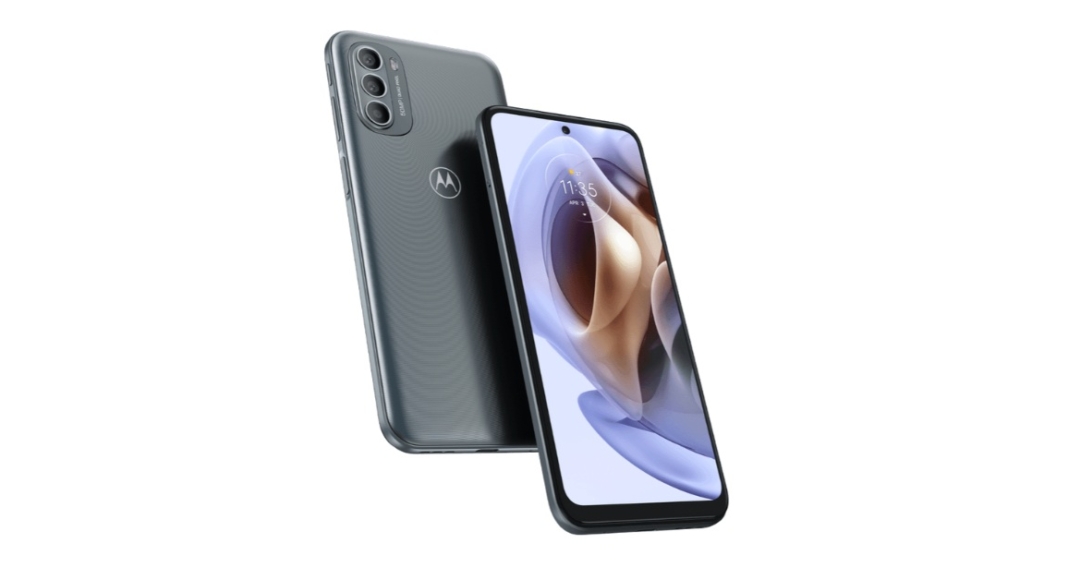 Recently Motorola announced the launch of Moto G31 in the European market alongside three other smartphones which included the most premium Moto G200. The company has not yet confirmed the Indian availability of the smartphone but now it is said to arrive in India by next week.

Yes, according to a report Moto G31 is tipped to get launched in India later this month. If it did not get launched by the November end then it is likely to arrive in the very first week of December. The company is said to soon begin teasing the availability of the handset via its social media channels. 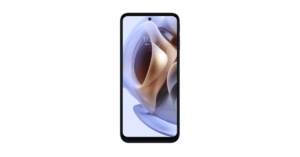 Speculations also suggest that Moto G31 will come in a single 4GB RAM with 64GB of internal storage option. This variant is expected to be priced at Rs14,999 in the Indian market. To recall the device is being offered with a price tag of 199.99 euros that translates to Rs 16,700. 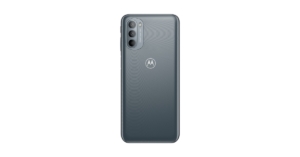 Moto G31 comes with a 6.4-inch FHD+ OLED display with 1,080×2,400 pixels of resolution. The screen offers a standard 60Hz refresh rate and an aspect ratio of 20:9. It operates on Android 11 out of the box and is powered by MediaTek Helio G85 SoC coupled with 4GB of RAM and 128GB of internal storage. The memory can be expanded up to 1TB using a microSD card. The mobile also houses a 5,000mAh battery with 10W fast charging tech.

In terms of imaging, Moto G31 features a triple rear camera set-up that includes a 50MP primary sensor. In addition to this, there is an 8MP ultra-wide-angle lens and a 2MP macro lens. Upfront there is a 12MP sensor for taking selfies and video calling.

At the same time reports are also coming that Motorola is expected to bring Moto G200 to the Indian market in the first or second week of December.

The device is highlighted with a 6.8-inch IPS LCD display offering a 144hz refresh rate. The screen offers a DCI-P3 colour gamut and HDR10 support. It is powered by Qualcomm Snapdragon 888+ SoC coupled with 8GB of RAM and 256GB of internal storage.

For the optics, there is a triple rear camera set-up that includes a 108-megapixel main camera. In addition to this, the system also houses an 8-megapixel ultra-wide angle sensor and a 2-megapixel depth lens for portraits. Upfront there is a 16-megapixel sensor for taking selfies and video calling. The camera comes with 8K and 960fps slow-mo video support.

The Motorola smartphone packs a 5,000mAh battery which has a 33W fast charging support.

Komila Singhhttp://www.gadgetbridge.com
Komila is one of the most spirited tech writers at Gadget Bridge. Always up for a new challenge, she is an expert at dissecting technology and getting to its core. She loves to tinker with new mobile phones, tablets and headphones.
Facebook
Twitter
WhatsApp
Linkedin
ReddIt
Email
Previous articleNew Vodafone Idea prepaid plans announced, tariff up by Rs 25%
Next articleTwitter teams up with Walmart to launch Live Shopping on its platform

Best and easiest ways to Get Night Mode on iPhone SE 2022?

Komila Singh - Jun 27, 2022 0
The introduction of the OnePlus Nord 2T 5G in India will occur shortly. The brand has not yet formally confirmed the date but the...