The device comes with a dual selfie camera set up 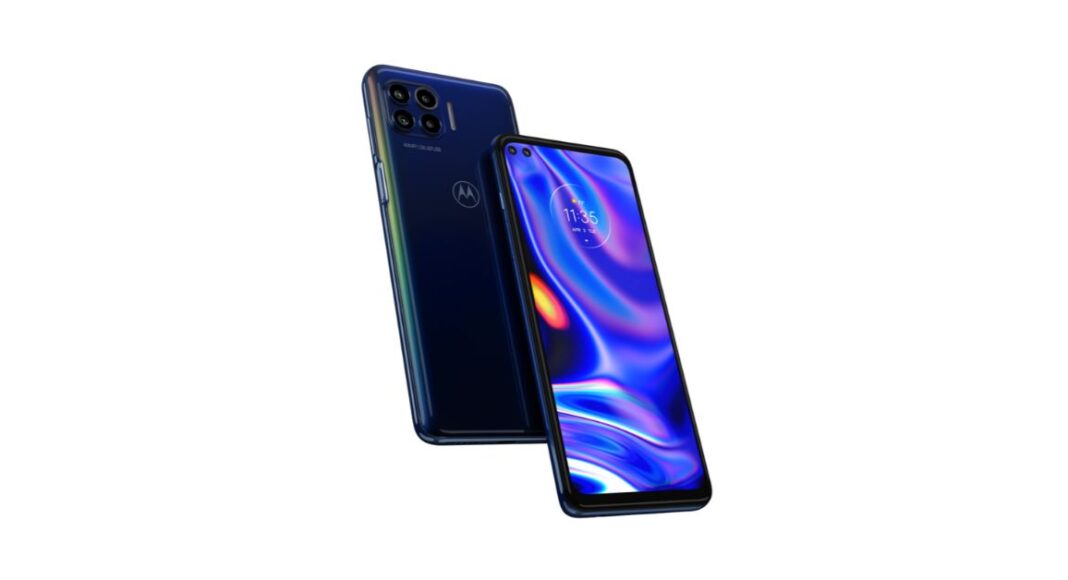 Motorola One 5G is now official in India. The Lenovo owned company has today launched its much-anticipated device under the Motorola One series. The Smartphone has been launched in the US under its mid-range segment that will rival other smartphones such as Google Pixel 5 and others. As the name suggests this device comes with 5G support, a high refresh rate and a 5,000mAh battery that is claimed to last for 2 days on a single charge.

The Lenovo owned Motorola has introduced Motorola One 5G featuring a 6.7-inch full-HD+ display with 1,080×2,520 pixels of resolution with a 21:9 aspect ratio, and 409ppi pixel density. The device comes with a 90Hz refresh rate panel for smoother experience as well as HDR 10 support. It runs on My UX built on top of Android 10. Under the hood, there is an octa-core Qualcomm Snapdragon 765G SoC which is a gaming chipset that can easily run heavy games such as PUBG, Call of Duty and more. It has been paired with 4GB of RAM with 128GB of storage. As there is a separate slot for microSD the internal storage can be expanded up to 1TB.

The Motorola One 5G includes 5G, 4G, dual-band Wi-Fi, NFC, Bluetooth v5.1, GPS/ A-GPS, a 3.5mm headphone jack, and a USB Type-C port as connectivity options on the phone. For sensors, there is an accelerometer, gyroscope, proximity sensor, ambient light sensor, E-compass and a side-mounted fingerprint scanner. The device is backed up by a 5,000mAh battery supported by a 15W TurboPower fast charging. In addition to this, the Motorola One 5G comes with Water repellent design to prevent it from exposure and accidental spills, rains and sweating.

Motorola One 5G price and availability

The Motorola One 5G has been introduced in a single RAM option of 4GB of RAM with 128GB of storage. The price of this variant has not been revealed yet but it is going to be priced under $500 that translates to Rs 36,600. This device will be available in a single Oxford Blue colour variant. According to the company, the device will be available to AT&T soon and this will be offered in another Verizon variant which is coming next month in October.

Komila Singhhttp://www.gadgetbridge.com
Komila is one of the most spirited tech writers at Gadget Bridge. Always up for a new challenge, she is an expert at dissecting technology and getting to its core. She loves to tinker with new mobile phones, tablets and headphones.
Facebook
Twitter
WhatsApp
Linkedin
ReddIt
Email
Previous article
Sony lifts curtains off its high-power One Box Audio System range in India
Next article
September 3 Amazon Quiz: Answer all the questions to win Rs 20,000 Amazon Pay Balance