HomeMobilesMotorola One Macro with a dedicated macro lens launched in India

Motorola One Macro with a dedicated macro lens launched in India

The smartphone is powered by MediaTek Helio P70 Octa-Core Processor 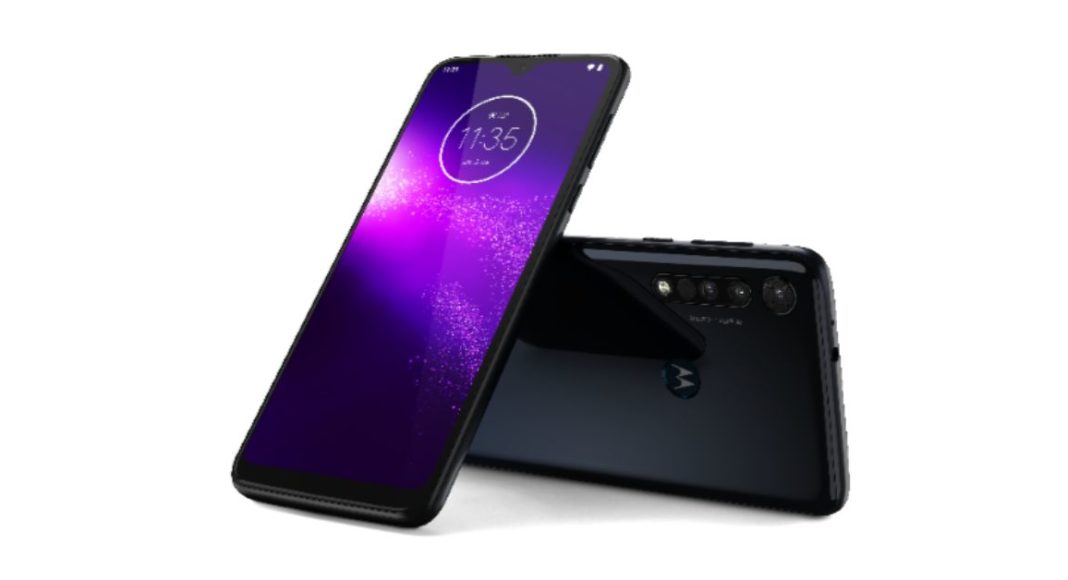 Motorola One family is expanding. The company recently launched Motorola One Action in India. Today the Lenovo owned company announced the launch of Motorola One Macro in the country. As the name suggests the smartphone basically focusses on macro images that come with Macro Vision camera, which gets you 5x closer to the subject. The device comes with a quad rear camera system along with laser autofocus technology. As claimed by the company these features allow the user to focus in a fraction of a second for exceptional pictures. The newly launched Motorola One Macro comes with a battery capacity of 4,000mAh that is touted to last up to 2 days.

Motorola One Macro runs on Android 9 Pie. It comes with a 6.2-inch HD+ display. This is a u-notch design with 19:9 of aspect ratio and an 82% screen to body ratio. The device is powered by an AI-enabled MediaTek Helio P70 octa-core processor paired with 4GB of RAM and 64GB of internal storage. The internal storage can be expanded via a microSD card up to 512GB.

Motorola One Macro pricing and availability:

Motorola One Macro has been introduced in a lone 4GB of RAM with 64GB of storage. The device will be available with a price tag of Rs 9,999. The company launched the device in a single Space Blue colour option. The handset will start selling from October 12 at 12midnight via e-commerce platform Flipkart.

As a part of the introductory offer, the Jio customers will get a cashback of Rs 2,200 along with additional internet data of 125GB.

Komila Singhhttp://www.gadgetbridge.com
Komila is one of the most spirited tech writers at Gadget Bridge. Always up for a new challenge, she is an expert at dissecting technology and getting to its core. She loves to tinker with new mobile phones, tablets and headphones.
Facebook
Twitter
WhatsApp
Linkedin
ReddIt
Email
Previous articleRedmi 8 with dual rear cameras launched in India: Pricing and specifications revealed
Next articleApple AR headset might release in second quarter of 2020