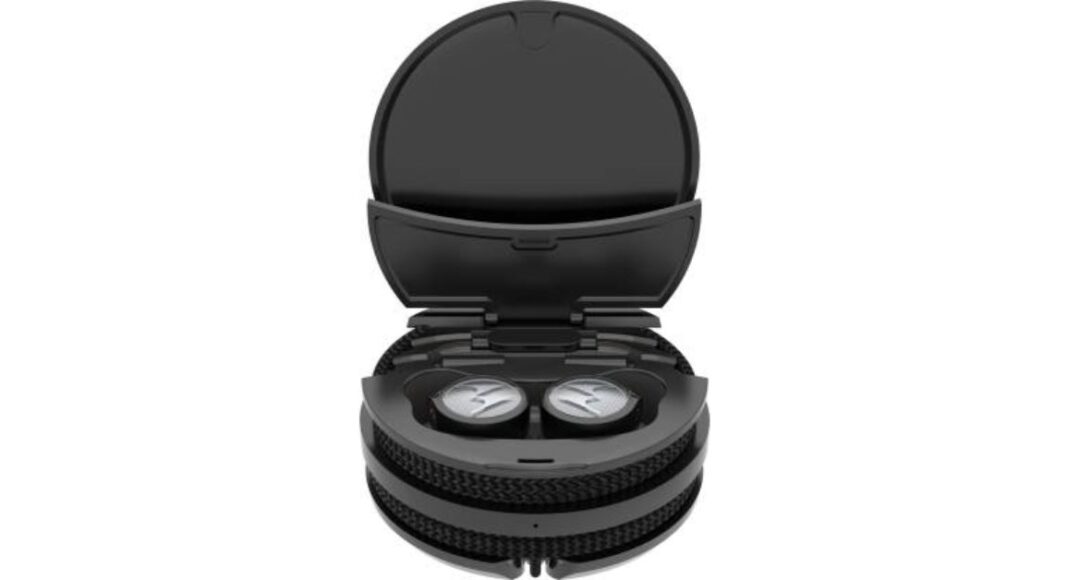 Motorola has introduced its Tech3 TriX three-in-one earphones. The new earphones have been launched by the Motorola licensee Binatone. The new hybrid earphones by the company will be available during the Flipkart Big Billion Days sale. The biggest USP of the three in one earphone comes with three wearable styles. That means these can be used as wired earphones, neckband and also doubles up as TWS earbuds as per the user likings.

Motorola Tech3 TriX three-in-one earphones have launched in India with a price tag of Rs 9,999 but will be offered at an introductory price of Rs 5,99. The new hybrid headset can be purchased via the e-commerce website Flipkart during the Big Billion Days Sale. The company will be offering the headphones at a reduced price during the sale period only and after the sale ends on October 21 it will be purchasable at its original MRP. The earphones will be available in a single Black colour variant.

Motorola Tech3 TriX features three wearable styles allowing the users to use it as True Wireless, wired and in a neckband style. The new earphones are the world’s first True Wireless headphones that include a ‘direct plug-in’ audio solution for any device. The TWS mode on the Motorola Tech3 TriX earbuds connects to your device via Bluetooth 5.0 which lasts for up to 18 hours with a combined charging case. 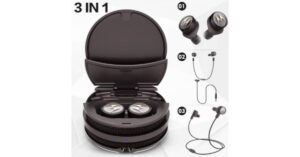 The Sport Loop which is the wireless mode allows the headsets to fix a flexible neckband to them allowing the users to wear on their shoulders when not in use. Whereas the wired functionality lets you use them as a regular wired earphone in direct plug-in mode. The Motorola Tech3 TriX earphones are voice-enabled for hands-free controls and support Siri, Alexa as well as Google voice assistance. The earphones can also be paired with a smartphone with the help of Verve Life app. There are lost earbud and Ear Detect features on the device. The Motorola earphones are IPX5 certified for water and sweat resistance.

Komila Singhhttp://www.gadgetbridge.com
Komila is one of the most spirited tech writers at Gadget Bridge. Always up for a new challenge, she is an expert at dissecting technology and getting to its core. She loves to tinker with new mobile phones, tablets and headphones.
Facebook
Twitter
WhatsApp
Linkedin
ReddIt
Email
Previous article
Samsung Galaxy S20 FE 256GB storage variant launched, booking starts today
Next article
Oppo A15 budget smartphone with MediaTek Helio P35 launched in India