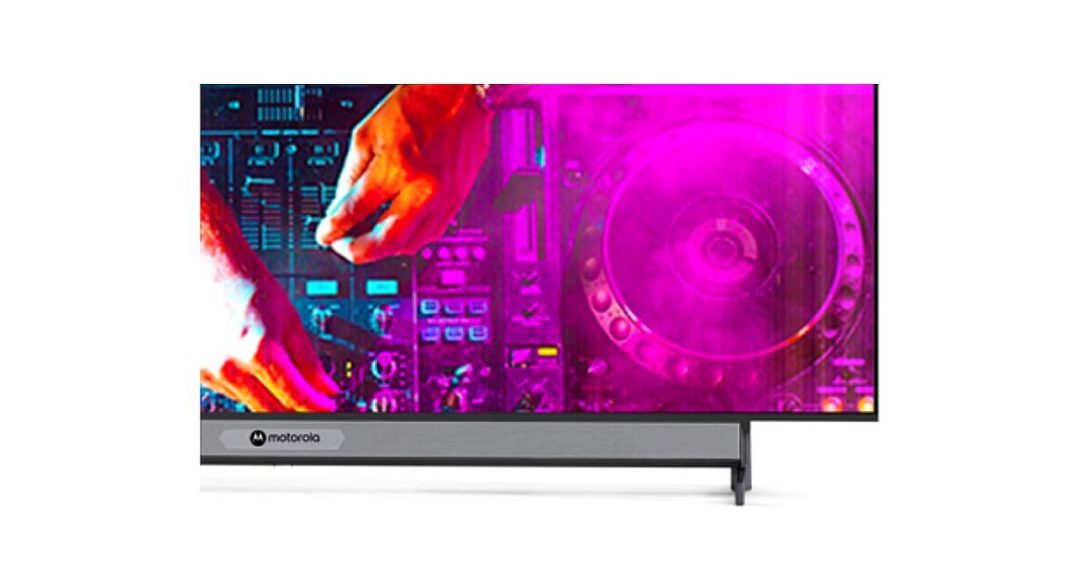 Recently during the tech event IFA, which was held in Berlin, Lenovo owned Motorola launched its two smartphones. The company flung Motorola One Zoom and Moto E6 Plus. Alongside the mobile phones, it also introduced its first-ever Smart TV at the IFA 2019. One of the released smartphones that is Moto E6 Plus’s rebranded variant E6s has now been listed on the e-commerce Flipkart’s website.

The company will be launching the phone on September 16 at an event in New Delhi, also the company has started sending the press invites. We also know that Flipkart will be the brand licensee of the upcoming smart TV. So, the Motorola Smart TV will be sold exclusively on Flipkart only.

The Chinese company will let Flipkart borrow its name for the soon to be launched Smart TV. That means the Smart TV will be sourced by the e-retail website Flipkart. For those who are unknown, this is not the first time when a company is lending its name to other e-commerce firms, at present Licenee Super Plastronics Pvt Ltd (SSPL) is also the brand licensee of the Thompson and Kodak TV, which is being sold in India. Taking this strategy will increase the revenue of Motorola because the product development, inventory organization, store replacement and advertising will be looked after by Flipkart. Following this Xiaomi and OnePlus will also be unveiling their Smart TVs in the country.

The new Motorola Smart TV will come with a soundbar-type front-firing speaker with 30W RMSunderneath the TV in order to give it a home theatre-like experience. The TV will also be featuring slim Bezel on the sides.

Apart from that Flipkart has also started teasing the Moto E6s smartphone, which will also be unveiled at the launch event alongside the Motorola Smart TV. The listing says that the phone will be offering 4 GB RAM and 64 GB internal storage. Additionally, the device will be sporting a 6.1-inch Max Vision display along with a dual-camera setup. The phone is expected to the rebranded variant of the Moto E6 Plus that was unveiled by the company at the IFA tech event.

Komila Singhhttp://www.gadgetbridge.com
Komila is one of the most spirited tech writers at Gadget Bridge. Always up for a new challenge, she is an expert at dissecting technology and getting to its core. She loves to tinker with new mobile phones, tablets and headphones.
Facebook
Twitter
WhatsApp
Linkedin
ReddIt
Email
Previous articleGoogle Pixel 4 and Pixel 4XL hands-on video lands on the internet: Shows a lot of its features
Next articleApple has announced the price of all-new Watch Series 5 variants in India