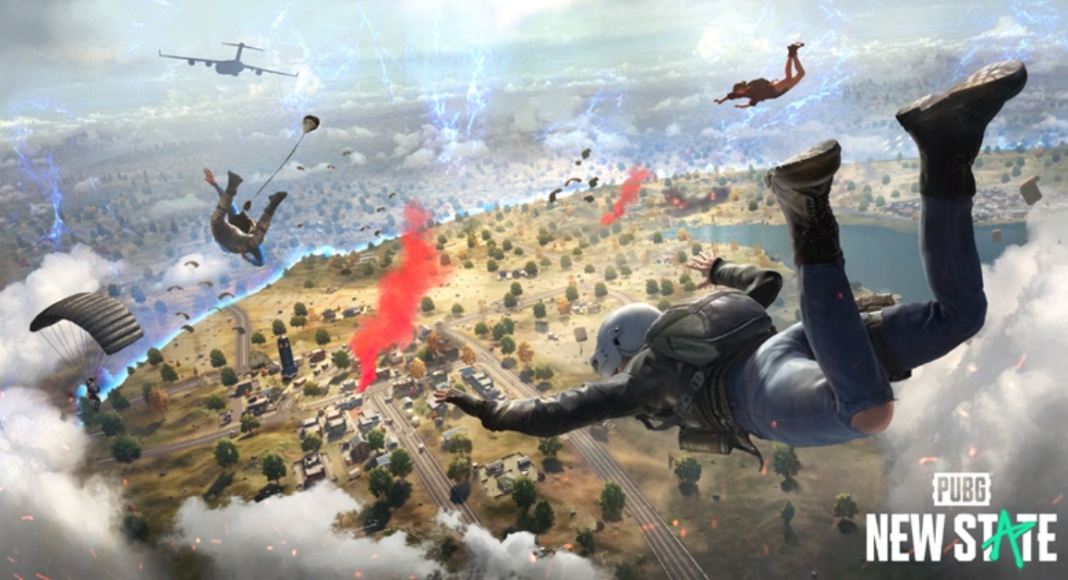 Today Krafton rolled out the first significant update for PUBG: NEW STATE. With this version, the new BR: Extreme Mode is available, which restricts the number of participants in a match to 64 (as opposed to 100 in BR: Original mode) and limits each round to 20 minutes. The update is now live on Android and iOS.

BR: Extreme Mode is a battle royale mode that is currently accessible on the game’s Troi map. It is meant to get players into the action (and win Chicken Dinners) as early as possible for heightened intensity in each encounter. The Rimac Nevera automobile, created in collaboration with Bugatti Rimac, the new P90 weapon, additional gun customization choices, and more are all included in the January Update. The entire list of important features introduced to the game with the January Update can be seen below. 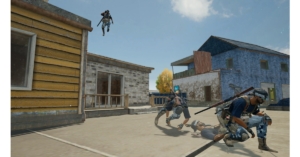 BR: Extreme: Each 20-minute round is restricted to 64 participants in a fresh experience built just for mobile play. This option limits the battleground to a smaller (4×4) playable region inside the Troi map, which is picked at random and changes every match. All Survivors are given a P1911 pistol, a smoke grenade, 300 Drone Credits, and fully charged boost metres to begin with. Two Care Packages will be dropped at random locations as the battle begins, allowing players to stock up on higher-end items sooner in the game.

The extra elements available in this new battle royale experience are also included such as the increased number of vehicles and goods available across Troi, allowing players to harvest faster. While the survivors can jump from a reduced height in order to land as fast as possible on the map. Also, players will be able to get their hands on products faster thanks to delivery drones. The time it takes to redeploy a teammate has been reduced to 60 seconds.

The PUBG: New State January update also brings a new season and survivor pass. Season 1 begins following a two-month pre-season and provides eight new tiers for players to go through, ranging from Bronze to Conqueror. Players will win goodies such as Chicken Medals and weapon skins as they pass through each stage. Survivor Pass Vol. 3 is also now available, and it centres on Ben Brown, an in-game character who is a member of the Great Lakes Coalition (GLC) group. While exploring the narrative of PUBG: NEW STATE, players will be able to accomplish missions for various prizes and goods. 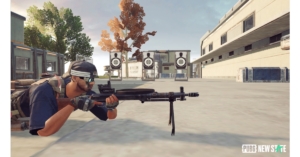 New weapon P90: This SMG will appear in Battlegrounds Care Packages with a basic tier-2 transformative scope and silencer connected, but no additional attachments may be added. It fires 5.7mm ammunition, which you can get from the Drone Store today. Players may now connect a Flash Hider (AR/DMR) or a Compensator (AR/DMR) to the DP-28 weapon thanks to the new DP-28 Muzzle Slot. However, when any of these attachments is used, gun damage is lowered somewhat. The Lightweight Stock may now be attached to the Beryl M762 in order to minimise bullet spread while firing from the hip or shoulder while simultaneously enhancing ADS speed. When employing this attachment, your weapon’s steadiness will suffer.

Komila Singhhttp://www.gadgetbridge.com
Komila is one of the most spirited tech writers at Gadget Bridge. Always up for a new challenge, she is an expert at dissecting technology and getting to its core. She loves to tinker with new mobile phones, tablets and headphones.
Facebook
Twitter
WhatsApp
Linkedin
ReddIt
Email
Previous article
Sony WF-1000XM4 TWS earbuds with 32-hours battery life and ANC launched in India
Next article
14 January 2022 Amazon Quiz today answers: Answer to win Rs 1,000 Amazon Pay Balance