HomeMobilesNokia 3.1 Plus price slashed in India, now cheaper by Rs 1,500 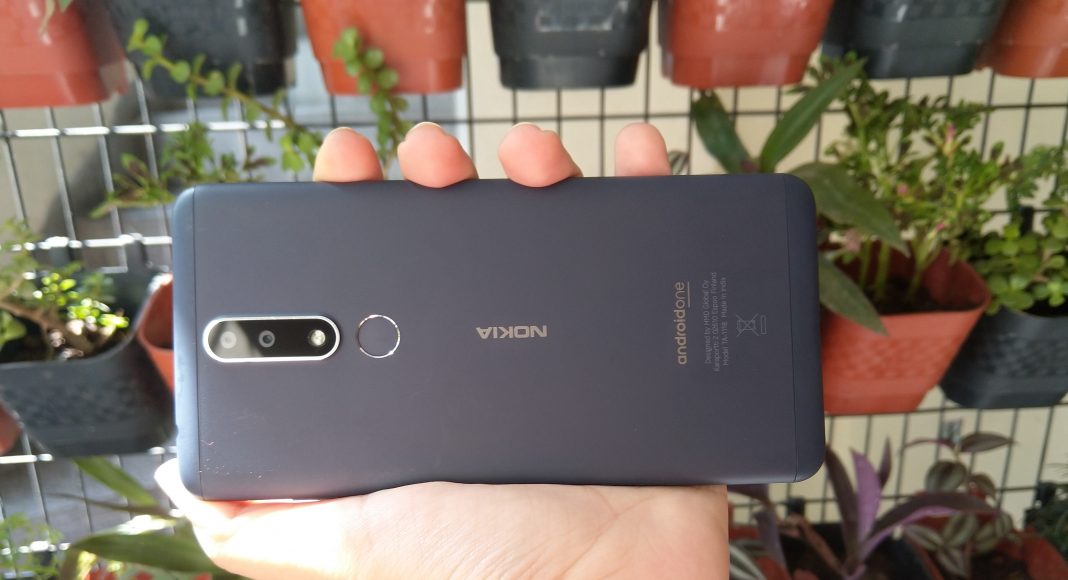 Instead of its launch price that was Rs 11,499 the Nokia 3.1 Plus will now cost Rs 9,999. After this Rs 1,500 price slash the phone now costs the same as the Nokia 5.1 Plus that was announced in July, 2018. Also, the Nokia 3.1 Plus is available in offline retail stores from October, 2018. The smartphone gained a lot of attention because it compensated a lot against what its sibling, the Nokia 3.1 lacked. For example, the Nokia 3.1 Plus came with a fingerprint scanner that its predecessor was missing.

Two RAM variants include 2GB and 3GB that come with 16GB and 32GB internal storage respectively. The storage is expandable via a microSD card up to 400GB. The Nokia 3.1 Plus sports a dual rear camera of 13MP and 5MP and features an 8MP front camera with an LED flash. Connectivity options of the phone includes WiFi 802.11, hotspot, Bluetooth 4.1, GPS, NFC, FM Radio and a microUSB 2.0.

As mentioned, the smartphone houses a quite big battery of 3,500mAh and includes blue, white and gray as colour options. Sensors besides the fingerprint scanner includes accelerometer, gyro, proximity and compass. Though the Nokia 3.1 Plus is at par with the Nokia 5.1 Plus, the latter one is superior in terms of storage. The storage variants are 32GB and 64GB that are part of 3GB and 4GB RAM variants respectively. The Nokia 5.1 Plus includes a dual rear camera setup that consists of a 13MP and 5MP sensor and an 8MP single front camera meant for selfies.