Nokia 3, which was launched in 2017, has received the latest Android update. 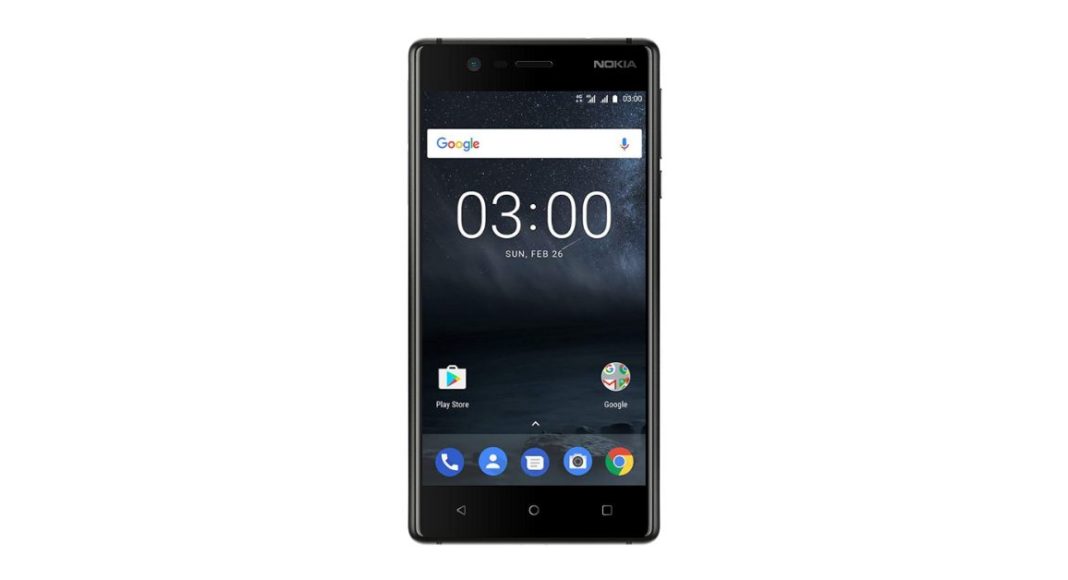 HMD Global is one among the smartphone makers that is known for rolling out software updates timely to its handsets. The company has also ensured that all its Nokia smartphones are a part of Google’s Android One programme. Any smartphone which is under the Android One programme is promised to get timely Android updates for two years and security patches for three years. Now, the company has rolled out the latest Android 9.0 Pie update to its Nokia 3 smartphone, which is one among the entry-level handsets by the company.

We should mention that the smartphone was launched by the company two years ago and this means that HMD Global really sticks to its work when it comes to rolling out updates to its smartphones. HMD Global’s Chief Product Officer, Juho Sarvikas took to Twitter to announce that Nokia 3 smartphone, which was unveiled first in 2017, has started receiving the latest Android 9.0 Pie update. He also said that the company kept its promise of delivering two years of Android updates to the smartphone.

His tweet reads, “The wait is over! Keeping up with our promise of 2 years of Android updates, Nokia 3 (2017) is now officially running on Android 9 Pie! Step up to Nokia smartphones, they Just Keep Getting Better!

A number of new features have come to the Nokia 3 smartphone along with the update. The Android 9.0 Pie update changelog includes new system navigation, adaptive battery, adaptive brightness, and revamped settings and notifications. The update has also got the May Android Security patch to the smartphone. The update is being rolled out over-the-air (OTA) and if you have not already received it, your device will get it shortly.

Coming to the specifications of the smartphone it comes with a 5-inch IPS LCD display that has an HD resolution. Powered by a quad-core MediaTek 6736 SoC, Nokia 3 comes with 2GB of RAM and 16GB of internal storage. The smartphone from Nokia comes with support for a microSD card of up to 128GB. The handset houses a 2,630mAh battery.  For imaging duties, there is an 8Mp primary camera with an LED flash and there is an 8MP front-facing camera to click selfies and make video calls.