HomeMobilesNokia 8.1 receives a new update with April Security patch: Get all...

Nokia 8.1 receives a new update with April Security patch: Get all the details here 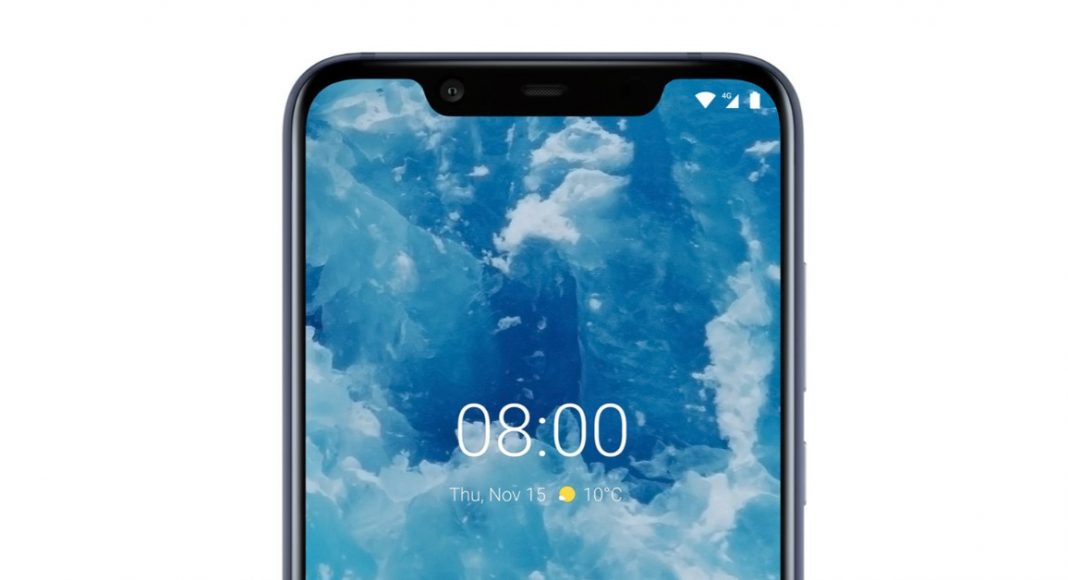 Nokia 8.1 was launched just a few months back in January. Three months after its launch, the device hs started receiving its new update based on Android Pie. As a part of the new update, Nokia 8.1 is getting fixes and improvements along with the April Security patch. Other than that, the new update doesn’t bring any new feature to Nokia 8.1.

Since the update is live, the users will receive the notification about the new update automatically. But if it doesn’t happen the users can manually update their devices as well. To update their Nokia 8.1 manually, they need to go to Settings then tap on About Phone. Once there, the users need to tap on the System Updates. The device will start looking for the new update and will download it if found. After downloading, the users can install it on their Nokia 8.1 but the battery should be more than 30%. Once the download finishes, the user will be asked to update the device, after the update and the restart, the device will be running the latest software.

Nokia 8.1 sports a 6.18-inch Full HD display and is powered by a 2.2GHz octa-core Snapdragon 710 SoC. It comes with 6GB of RAM and 64GB/128GB of internal storage with support of microSD card of up to 400GB. Nokia 8.1 packs a 3,500mAh battery with 18W fast charge support. The device runs Android 9 Pie out-of-the-box and it is a part of Android One Program.

On the camera front, the Nokia 8.1 features a dual-rear camera setup with 12MP main camera with a 1/2.55-inch sensor paired with a 13MP depth sensor. While at the front, there is a 20MP selfie camera for taking pictures and video calls. Nokia 8.1 comes with Carl Zeiss camera lenses and it gives the user the ability to take pictures using both cameras (front and back) at the same time.

Aman Singhhttps://www.gadgetbridge.com/
Aman Kumar Singh has a Masters in Journalism and Mass Communication. He is a journalist, a photographer, a writer, a gamer, a movie addict and has a love for reading (everything). It’s his love of reading that has brought him knowledge in various fields including technology and gadgets. Talking about which, he loves to tweak and play with gadgets, new and old. And when he finds time, if he finds time, he can be seen playing video games or taking a new gadget for a test run.
Facebook
Twitter
WhatsApp
Linkedin
ReddIt
Email
Previous articleUBON SP-45 Bluetooth soundbar with 1,500mAh battery launched: Price and features
Next articleSamsung Galaxy Fold release date “will not be too late”: CEO DJ Koh