HomeMobilesNokia started rolling out of November 2019 Security Update for 8 of...

Nokia started rolling out of November 2019 Security Update for 8 of its smartphones, globally 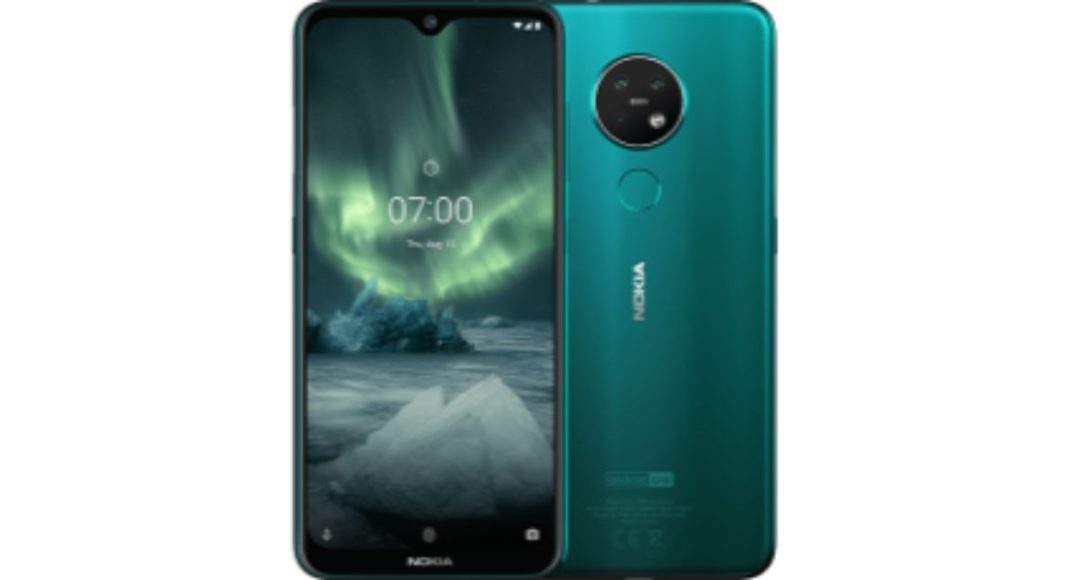 HMD Global owned company Nokia has started rolling out a new software update for its several mobile phones. The list includes Nokia 7.2, 6.2, 5.1, 3.1, 2.2, 2.1, One and One plus. The update brings November 2019 security patch for the mentioned devices that will bring lots of improvement and also fix vulnerabilities affecting the Android devices.

As per a report by Counterpoint Research Nokia has been at the top of the list for pushing out timely updates. Now in the latest development, the company has started rolling out fresh November 2019 security updates for a number of its smartphones.

November 2019 security patch has also started hitting Nokia 7.2 that comes with version number V1.20B and 68.54 MB in size. This update has also been rolled out in a staged manner and will reach out to all the users soon.

Earlier this month Nokia 1 received October 2019 security patch and by the end of the month, it has again started receiving the latest November security update. The November 2019 security update comes with version number 0.98A and is 61.21 MB in size. Whereas Nokia 1 is also on the list, which has started receiving the latest security patch. The update for the device arrives with version number 2.18A and will be a 84.05 MB download.

Komila Singhhttp://www.gadgetbridge.com
Komila is one of the most spirited tech writers at Gadget Bridge. Always up for a new challenge, she is an expert at dissecting technology and getting to its core. She loves to tinker with new mobile phones, tablets and headphones.
Facebook
Twitter
WhatsApp
Linkedin
ReddIt
Email
Previous articleCustomer data breached yet again on OnePlus’s website
Next articleGoogle Nest Mini launched in India with Flipkart: Everything you need to know