The Ancient Spin brings an opportunity to win some exciting rewards 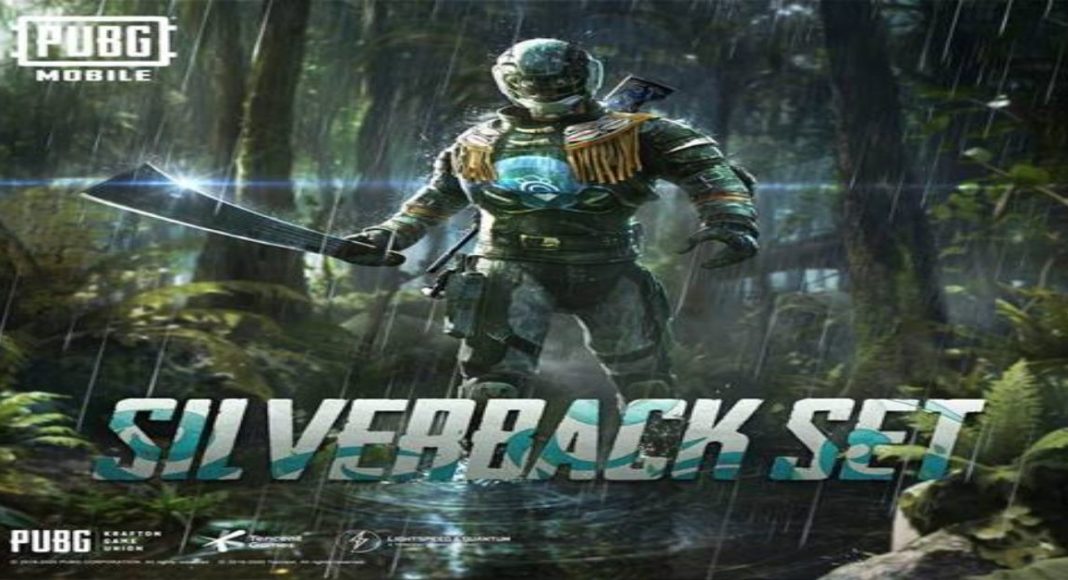 Tencent Games the developers of the PUBG Mobile game is coming up with a new event for its users these days to enhance the gaming experience. PUBG has just released its latest event called Ancient Spin that brings the opportunity to win exciting rewards by spending UC. This is a great way for players to spend their hard-earned UC and win rewards that will help them amp up their performance on the battleground, so if you’re feeling lucky today, be sure to take an Ancient Spin.

With the launch of the Ancient Spin event, the PUBG Mobile Game the most exciting reward for the taking is the Silverback set. According to the company, the name of the reward has been derived from the African Silverback Gorilla and the set is divided into the outfit and the headgear.

The reward is not up for grabs directly, only the lucky one can get their hands on it. One has to take an Ancient spin to win this one of a kind set costs 60UC but on your first spin of the day, you can attempt the spin at just 10UC. You can also purchase a package of 10 spins at just 540 UC. 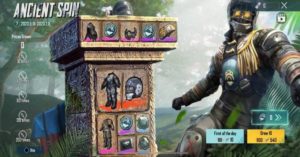 Besides that, there are other exciting rewards available that can be won by the users. The Jungle Prey set has been divided into a headgear, a mask, and an outfit. Add on such as Jungle Prey parachute, a Jungle Prey motorcycle which completes the set are also available. In addition to this, the players can also win lucky Coin tokens and crate coupons.

Here is how the Ancient spin crate can get you to win some other rewards.

As per PUBG, all the lucky coins can be exchanged for rewards in the lucky spin shop.

Komila Singhhttp://www.gadgetbridge.com
Komila is one of the most spirited tech writers at Gadget Bridge. Always up for a new challenge, she is an expert at dissecting technology and getting to its core. She loves to tinker with new mobile phones, tablets and headphones.
Facebook
Twitter
WhatsApp
Linkedin
ReddIt
Email
Previous articleHonor 9A smartphone and MagicBook 14 launched: Pricing and Specifications
Next articleOnePlus to soon introduce budget-friendly smartphone series in Europe and India, reveals Pete Lau