The device is likely to be available via Amazon in the country. 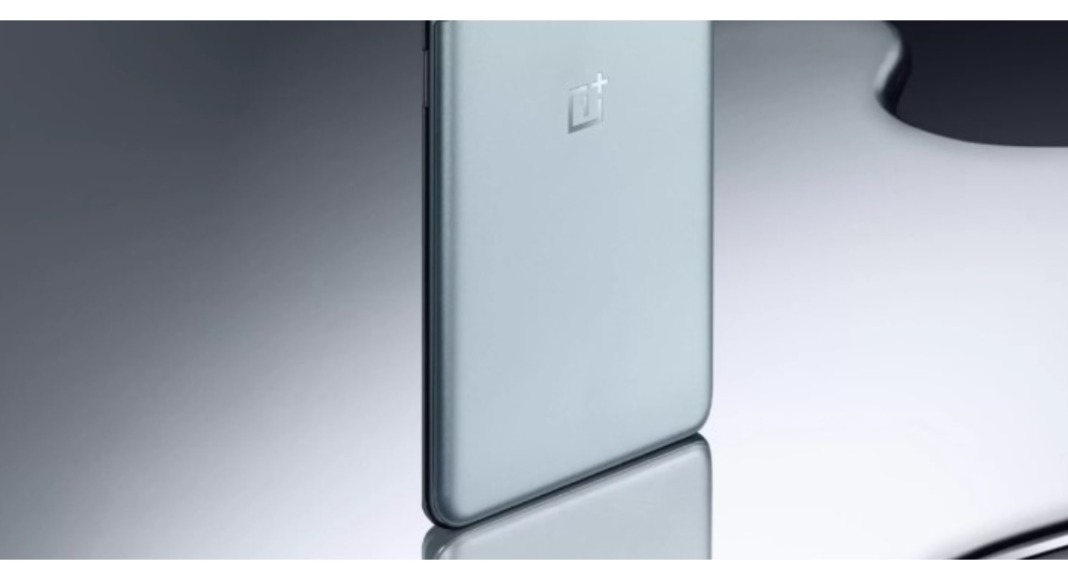 OnePlus 11, Buds Pro 2, Keyboard and OnePlus TV 65 Q2 Pro are scheduled to launch in India on February 7. All of these products will make their public premiere at the company’s Cloud 11 launch event in Delhi, but there are still more devices scheduled to launch on February 7. The company has now confirmed that the OnePlus 11R 5G will also get released on the same day. Recently the price of the just-confirmed phone was also tipped. Previously the smartphone was also spotted listed on the BIS certification site indicating the India launch.

Fast just got fastR. It's time to get ready for a new way to experience the #ShapeofPower with the all-new #OnePlus11R 5G.

The OnePlus 11R 5G will be introduced in India on February 7 during the Cloud 11 event. The event will be hosted in New Delhi at 7:30 PM. As of now the company has only confirmed the impending launch, other details of the upcoming smartphone are yet to be made public. The event will introduce the OnePlus 11 5G, OnePlus Buds Pro 2, OnePlus Keyboard, and the OnePlus TV 65 Q2 Pro.

Mukul Sharma, a tipster for @stufflistings, has already revealed the anticipated price and storage options for the OnePlus 11R in India. A device with 8GB RAM and 128GB of storage space, according to his estimation, may cost between Rs 35,000 and Rs 40,000 in the country. It is also expected to include 16GB of RAM and 512GB of storage, and it would probably cost around Rs 45,000.

The smartphone would sport a 6.7-inch full-HD+ AMOLED screen with a resolution of 1,080 x 2,412 pixels and a refresh rate of 120Hz, according to the source. Up to 16GB of RAM and a Qualcomm Snapdragon 8+ Gen 1 SoC are expected to power the upcoming gadget. The OnePlus 11R has two RAM (8GB and 16GB) and two storage (128GB and 256GB) configurations, according to rumours. An alleged 5000mAh battery from OnePlus will reportedly support 100W SuperVOOC charging. A 50-megapixel primary sensor, an 8-megapixel super-wide-angle sensor, and a 2-megapixel macro lens are among the three cameras that the phone is anticipated to include on the back. At the front, there might be a 16-megapixel selfie camera for taking pictures of oneself.

Komila Singhhttp://www.gadgetbridge.com
Komila is one of the most spirited tech writers at Gadget Bridge. Always up for a new challenge, she is an expert at dissecting technology and getting to its core. She loves to tinker with new mobile phones, tablets and headphones.
Facebook
Twitter
WhatsApp
Linkedin
ReddIt
Email
Previous article
OnePlus to launch its premium OnePlus TV 65 Q2 Pro in India on February 7
Next article
Top 6 Methods to Reduce Photo File Size on iPhone