The new OxygenOS 9.5.7 update is currently being rolled out to limited users only. 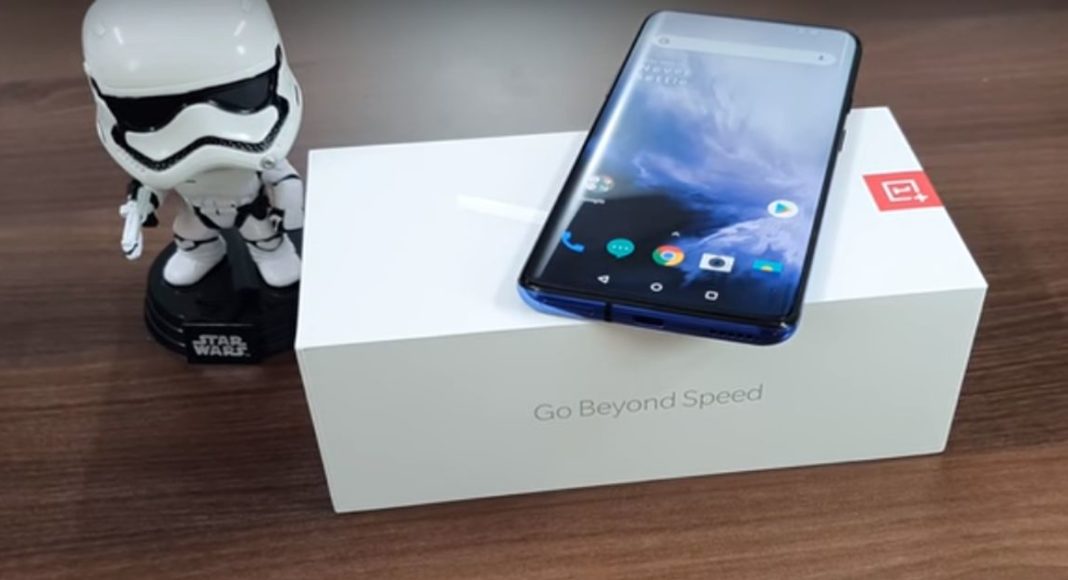 OnePlus 7 Pro has finally started receiving OxygenOS 9.5.7 update which brings new improvements to its camera. Prior to this, the users complained about the poor camera performance of the OnePlus 7 Pro saying the pictures clicked by the handset did not excel in terms of colour accuracy and at times, they even had noise. So with the release of the new update for the OnePlus 7 Pro, the colour saturation and the HDR noise issues of the camera has been fixed. Other than that, the users of the OnePlus 7 Pro had also complained about the Phantom Touch or the Ghost Touch which was found in many new OnePlus 7 Pro devices, and this update fixes that issue as well. The OxygenOS 9.5.7 update is currently being rolled out as an over-the-air update.

The changelog of the new update for the OnePlus 7 Pro states that the updated OxygenOS 9.5.7 brings an improved overall contrast and colour performance to the camera of the device. Other than that, there is also an improved white balance which has been added to all the three cameras present on the OnePlus 7 Pro. The accuracy and the stability of the auto focusing of the device have also bene enhanced. The HDR noise issue has also been fixed and now the colour and the contrast saturation in the ultra-wide mode has also been improved. The low-light photos of the ultra-wide mode and the Nightscape mode have also seen and improvement.

If you are among the limited number of users, you will get the update notification on your OnePlus 7 Pro smartphone and you can tap on it to update your device. But if it doesn’t, you can manually check for the update by going on Settings then to System Update. After this the device will start searching for the update and if there is one available it will update on its own. The new update is 127MB in size.

Aman Singhhttps://www.gadgetbridge.com/
Aman Kumar Singh has a Masters in Journalism and Mass Communication. He is a journalist, a photographer, a writer, a gamer, a movie addict and has a love for reading (everything). It’s his love of reading that has brought him knowledge in various fields including technology and gadgets. Talking about which, he loves to tweak and play with gadgets, new and old. And when he finds time, if he finds time, he can be seen playing video games or taking a new gadget for a test run.
Facebook
Twitter
WhatsApp
Linkedin
ReddIt
Email
Previous articleDell Latitude 7400 2-in-1 laptop launched in India: Here are its price details and specifications
Next articleAmazon’s voice assistant Alexa to get support for Hindi soon