OnePlus 7 sale in India is scheduled for June 4: Get all the details here

Your wait for the OnePlus 7's sale is now over. 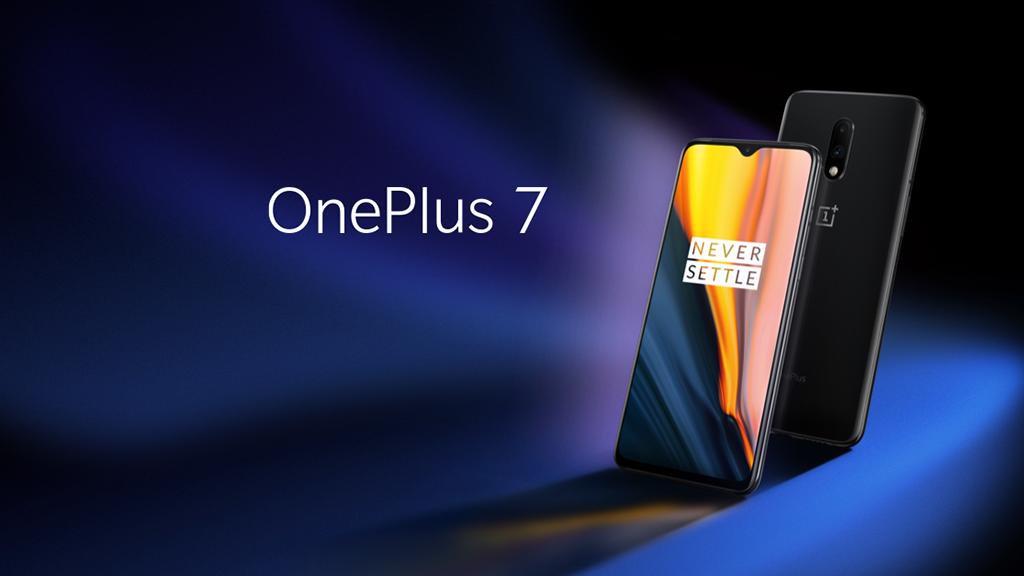 OnePlus 7 was launched by the Chinese smartphone maker this month along with its flagship OnePlus 7 Pro and interestingly, it was priced even lesser than the smartphone it succeeds. Till now, the sale date of OnePlus 7 was not announced. But today, the company has sent a statement to the press that says that the OnePlus 7 sale in India will begin on June 4.

OnePlus 7 will be going on sale on OnePlus’ official website, Amazon India and OnePlus exclusive offline stores. As we mentioned earlier, the sale will begin on June 4 at 12:00 pm (noon). In addition to this, the pre-bookings for the smartphone at partner retail outlets will begin on June 7 and the actual offline sale will start on June 14.

OnePlus 7 comes with a 6.41-inch Full HD+ display that has a waterdrop-shaped notch to house the selfie camera. The smartphone is powered by Qualcomm Snapdragon 855 SoC and comes with up to 8GB RAM. It runs Android 9 Pie with OxygenOS baked on top and houses a 3,700mAh battery. The device comes with up to 256GB of  UFS 3.0 storage.

For imaging duties, the OnePlus 7 features a dual-rear camera setup that consists of a 48MP primary camera and a 5MP depth sensor. On the front, there is a 16MP camera that can be used for selfies and video calls.

Avani Baggahttp://www.gadgetbridge.com
Avani has an immense love for reading, travelling and food, but not necessarily in the same order. Avani almost started pursuing law, but life had other (better) plans for her and she chose to be a writer instead (luckily!) She previously covered technology at Times Internet and wrote about smartphones, mobile apps and tech startups. When she’s not writing, you’ll be able to find her in book stores or catching up on her social life.
Facebook
Twitter
WhatsApp
Linkedin
ReddIt
Email
Previous article
Xiaomi teases a new Mi 9-series smartphone with a pop-up selfie camera
Next article
Realme X will be launched in India in the second half of 2019: CEO Madhav Sheth