OnePlus 9RT likely to be rebranded as OnePlus RT for India: Here is everything you should know

The device was launched in China last month and is expected to arrive in India as well. 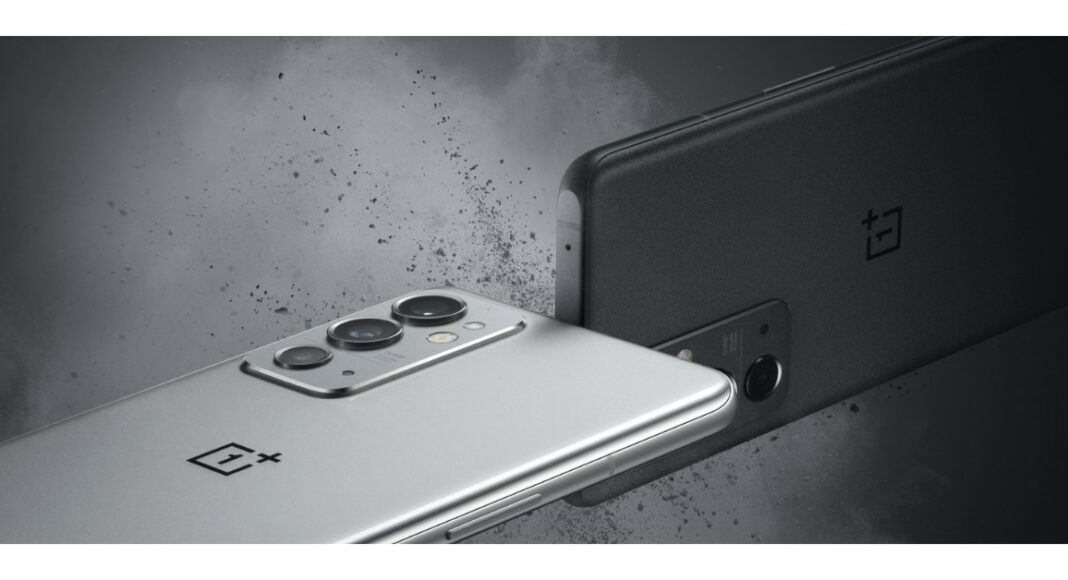 Chinese premium smartphone company OnePlus introduced the OnePlus 9RT in China last month. Since then the Indian launch of the smartphone has been tipped several times. However, it has been over a month now but the company has now yet shared any details about when the phone will arrive in the country. But we have got some fresh information for those who are eagerly waiting for the smartphone. The news is that the device has been sighted on two platforms indicating the launch.

Tipster Mukul Sharma managed to spot the OnePlus 9RT on both Google Play listings. In addition to this, the smartphone was also spotted listed on Google Supported Devices List. The device bears the same model number on each of the Google websites but is entirely different from the Chinese variant. According to the tipster the smartphone is listed as OnePlus RT.

The upcoming smartphone lately appeared on the BIS website hinting at the India launch, Some past reports stated that the phone could get launched in November but OnePlus has not said anything on the Indian availability of the smartphone.

OnePlus is expected to only rebrand the phone to OnePlus RT but the specification of the device will remain the same as the original OnePlus 9RT.  If this is to be believed then OnePlus RT will come with a 6.62-inch full HD+ Samsung E4 AMOLED display. The screen will offer 1,080×2,400 pixels of resolution along with a refresh rate of up to 120Hz. It will run on  ColorOS based on Android 11 out of the box. Under the hood, there will be an octa-core Qualcomm Snapdragon 888 SoC paired with up to 12GB of LPDDR5 RAM and up to 256GB of UFS 3.1 storage option.

The rear camera set-up will consist of triple sensors. The camera system will include a 50MP Sony IMX766 main lens with an aperture of f/1.8 and OIS for stabilisation. In addition to this, the camera module also includes a 16MP ultra-wide-angle lens offering an f/2.2 aperture and a 2MP macro lens. Upfront there is a 16MP Sony IMX471 selfie camera with f/2.4 aperture and EIS support.

In addition to this OnePlus RT will be housing a 4,500mAh battery which comes with 65W Warp Charge support. Besides this, the newly launched handset includes 5G, 4G LTE along with Bluetooth v5.2 support, WiFi 6, GPS/A-GPS, NFC support and Type C port for connectivity.

Komila Singhhttp://www.gadgetbridge.com
Komila is one of the most spirited tech writers at Gadget Bridge. Always up for a new challenge, she is an expert at dissecting technology and getting to its core. She loves to tinker with new mobile phones, tablets and headphones.
Facebook
Twitter
WhatsApp
Linkedin
ReddIt
Email
Previous article
Moto G200 is expected to be released in India next month
Next article
Truecaller surpasses 300 million monthly active subscribers globally