OnePlus 9RT versus OnePlus 9R, can they compete with each other? Here is our comparison 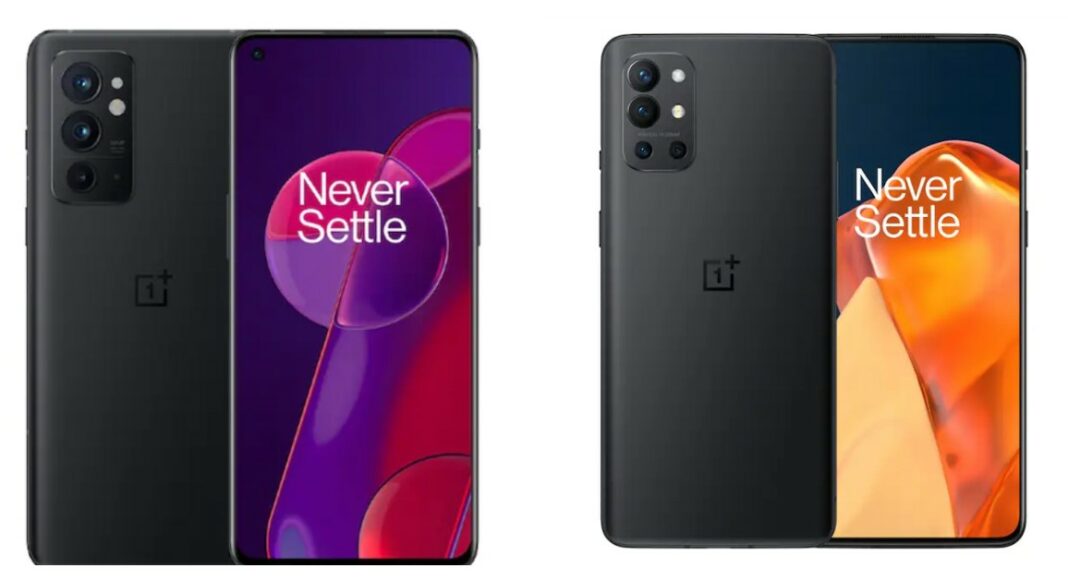 OnePlus has officially announced the launch of its latest T-Series smartphone — OnePlus 9RT. The device is a follow up of the OnePlus 9R, which is the company’s one of the existing flagship devices available in the market alongside the top of the line OnePlus 9 and OnePlus 9 Pro. The 9R was announced in March of this year. We have compared the two phones to see which one is superior. So let’s find out if the OnePlus 9R is the better OnePlus phone to buy over the OnePlus 9R.

OnePlus 9RT: Triple rear camera setup consisting of a 50MP Sony IMX766 main lens with an aperture of f/1.8 and OIS for stabilisation. In addition to this, the camera module also includes a 16MP ultra-wide-angle lens offering an f/2.2 aperture and a 2MP macro lens.

OnePlus 9RT is an upgraded version of the India specific OnePlus 9R. The phone has a similar primary sensor which comes on the OnePlus 9, Pro and Nord 2. The sensor is an upgrade over the 48-megapixel Sony IMX586 primary sensor on the 9R. Besides this, the newly launched phone is equipped with the more powerful Snapdragon 888 SoC making it stand against other flagship devices available in the market.

Though the phone has been launched in China, the device is likely to arrive in India in a week or two. So if you are planning to buy the OnePlus 9R, you should wait until 9RT is released in India because it will be a better value for money.

Komila Singhhttp://www.gadgetbridge.com
Komila is one of the most spirited tech writers at Gadget Bridge. Always up for a new challenge, she is an expert at dissecting technology and getting to its core. She loves to tinker with new mobile phones, tablets and headphones.
Facebook
Twitter
WhatsApp
Linkedin
ReddIt
Email
Previous articleOnePlus Buds Z2 TWS earbuds with Active Noise Cancellation launched
Next articleTop 5 Photo Editors for iPhones