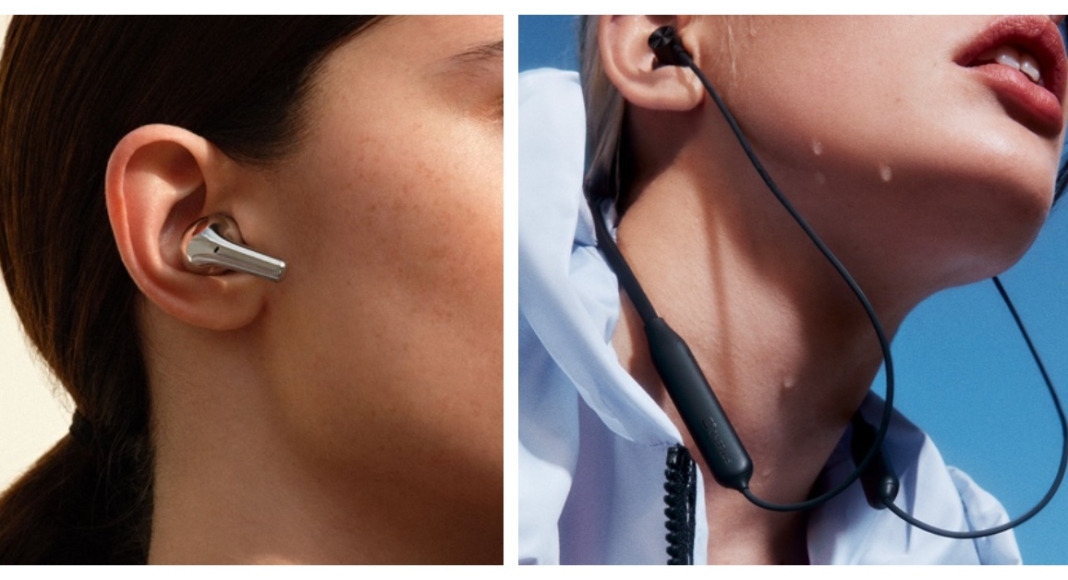 The Bullets Wireless Z2 comes with a silicone-made neckband. It has an IP55-rated body with hydrophobic nano-coating that is resistant to dust and moisture. The wireless earphones sport three buttons including a volume rocker and a multi-functional button. The angular silicone tips on the earphones have magnets in the earbuds that can be attached to switch off the earphones and connect to any OnePlus phone when separated. Note that this feature is not functional on devices other than OnePlus phones in that case you need to pair them manually. 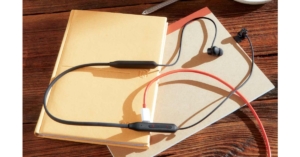 The OnePlus Bullets Wireless Z2 earbuds have 12.4mm drivers and an AI scene-model algorithm for call noise reduction via the built-in microphone. The earbuds have an impedance of 32 ohms and can deliver a maximum sound pressure level of 102 decibels. It has Bluetooth v5 connectivity and supports AAC and SBC codecs.

The OnePlus Bullets Wireless Z2 has been launched in India with a price tag of Rs 1,999 and will be available in Beam Blue and Magico Black shades.

Additionally, the company has also unveiled silver-coloured OnePlus Buds Z along with Bullets Wireless Z2. The OnePlus Buds Z silver colour option costs Rs 9,990. In terms of availability, both the devices are scheduled to go on sale from April 5 onwards alongside the OnePlus 10 Pro. 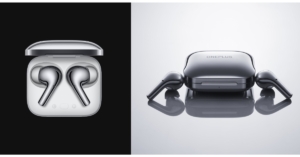 Komila Singhhttp://www.gadgetbridge.com
Komila is one of the most spirited tech writers at Gadget Bridge. Always up for a new challenge, she is an expert at dissecting technology and getting to its core. She loves to tinker with new mobile phones, tablets and headphones.
Facebook
Twitter
WhatsApp
Linkedin
ReddIt
Email
Previous article5 Best Meme Websites: These Will Make You Go Rolling On Floor Laughing
Next articleComparison: OnePlus 10 Pro vs iPhone 13