The rear cameras are placed in a circular module 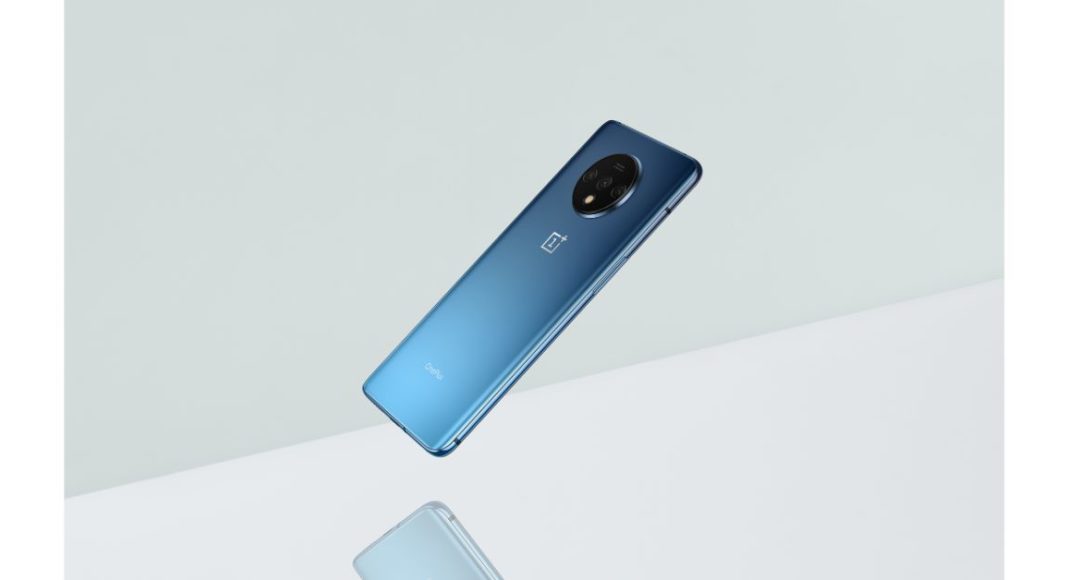 Recently OnePlus has confirmed that it will be launching OnePlus 7T and OnePlus 7T Pro smartphones on September 26 alongside OnePlus TV in India. Both the smartphones are the successors of the OnePlus 7 that was launched by the company a few months ago. Both will be unveiled in India and the US on the same day plus the company will also be hosting a second launch event for the European market in the coming month in the UK. Ahead of their launch, OnePlus CEO Pete Lau has officially shared the first images of the OnePlus 7T.

Pete Lau has released the first images of the OnePlus 7T on its Twitter account along with a short teaser of OnePlus TV. While looking at the images the upcoming smartphone seems to bear much more rounded edges as compared to OnePlus 7. On the rear, it will be featuring a triple rear camera set up in circular module placed horizontally along with a dual-LED flash. While sharing the images he wrote in his blog, “To convey the superior quality and effortless versatility of our Triple Camera setup, finding an elegant balance between the three unique lenses. With perfect symmetry from any orientation, a circular design became the natural choice. A circle’s rounded edges produce an appealing contrast against the straight lines of a smartphone’s rectangular form for a seamless, balanced feel. After going through over fifty design iterations, we think we’ve landed on something pretty special.”

Besides this sharing the teaser of the OnePlus TV he said, “Faster typing, easier searching, more seamless syncing”

According to the rumours OnePlus 7T is expected to comes with a 6.55-inch full-HD+ (1080×2400 pixels) Fluid AMOLED display with HDR 10+ support with a waterdrop-style notch. The phone will run on Android 10 and will be powered by Qualcomm Snapdragon 855+ SoC, coupled with Adreno 640. The device will come with an 8GB of RAM along with up to 256 GB of internal storage options. 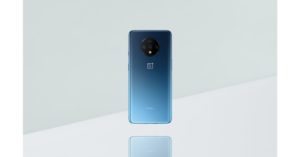 Besides this, the phone is reportedly going to house a battery capacity of 3800mAh Warp Charge 30T support along with an in-display fingerprint sensor.

OnePlus 7T will come with almost similar specifications like a 6.65 Quad-HD+ (1440×3100 pixels) Fluid AMOLED display with HDR10+ support. The phone will also run on Android 10. It will be powered by Qualcomm Snapdragon 855+ SoC processor along with 8GB and 12 GB of RAM paired with 256GB of internal storage.

In terms of camera capabilities, all the specifications are the same. However, the device will sport pop up selfie camera instead of a waterdrop-style notch. Also, it will come loaded with a 4,085mAh battery with Warp Charge 30T support.

Komila Singhhttp://www.gadgetbridge.com
Komila is one of the most spirited tech writers at Gadget Bridge. Always up for a new challenge, she is an expert at dissecting technology and getting to its core. She loves to tinker with new mobile phones, tablets and headphones.
Facebook
Twitter
WhatsApp
Linkedin
ReddIt
Email
Previous article
Samsung Galaxy M30s with 6000mAh battery to launch today in India
Next article
Samsung launched Galaxy M30s with 6000mAh battery in India