OnePlus is the first Chinese smartphone brand that has achieved the highest market share in the country. 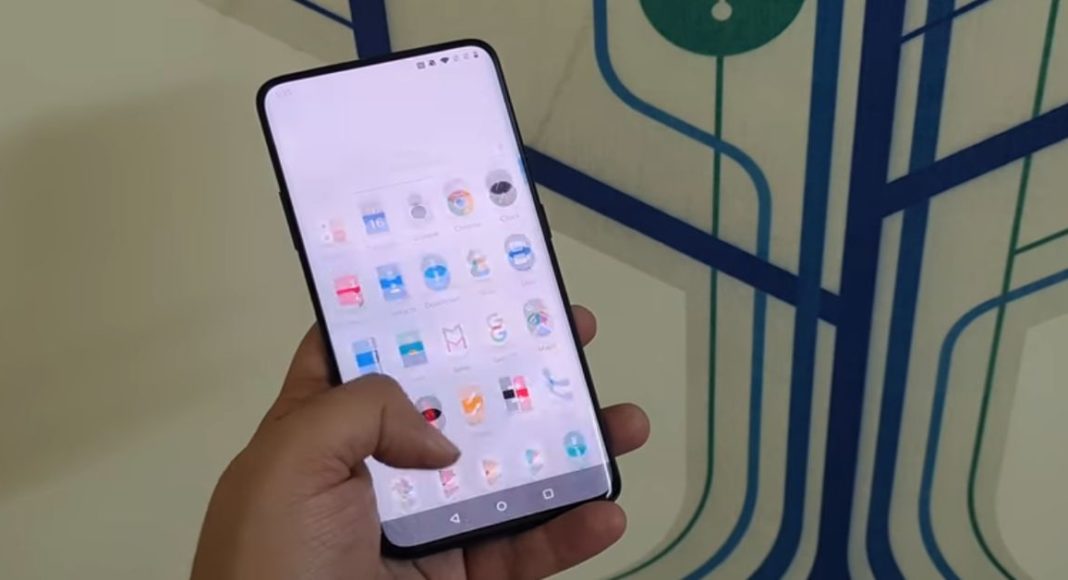 According to a new report by Counterpoint Research OnePlus has become the leading premium smartphone brand in India. The Chinese smartphone manufacturer managed to capture 42 percent of the premium market share. As per the report the growth has been achieved by the launch of OnePlus 7 and OnePlus 7 Pro in the country in the period of the second quarter of 2019. OnePlus is the first Chinese smartphone brand that has achieved the highest market share in the country.

Commenting on the report, Vikas Agarwal, General Manager, OnePlus India said, “OnePlus focuses on offering the premium technology experience. Our user-driven product philosophy has helped us sustain the remarkable growth despite the slowdown in the industry. We are especially excited about growing the premium smartphone segment that is under-penetrated for several years with less than 5% share of the total smartphone segment”. 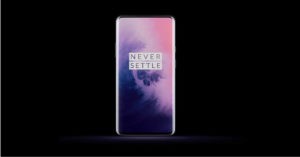 Brands like Xiaomi, OPPO, Vivo, and Huawei have also entered this segment. The report says that this segment is going to be hyper-competitive in the second half of 2019. Looking at the competitive background, the combined share of OnePlus, Samsung and Apple was 85% during the quarter down from 88% level a year ago.

After falling behind Samsung in the First Quarter of 2019 OnePlus saw a strong growth after the launch of its flagship smartphone OnePlus 7 series that rescued the highest position. The Chinese smartphone brand managed to break into the elite club by capturing the highest shipment share of 43 percent in this segment. It widens the space between Samsung and Apple by offering premium flagship features in India at an affordable price. The report says, “With multiple model strategy, OnePlus debuted into the ultra-premium segment (Rs 45,000 or roughly US$645) with OnePlus 7 Pro and immediately captured 26% share. This ultra-premium segment is a subset of the overall premium segment and usually led by Samsung and Apple. With healthy sales of Samsung Galaxy S10-series, OnePlus 7 Pro and Apple iPhone XR the volumes in this segment almost doubled”

Samsung went down to the second position in premium-segment holding a 22% share. It saw a decline of 16 percent year on year. On the other hand, promotions for the S10 series continue to be stronger.

“Galaxy S10 Plus was the top model for Samsung despite the availability of cheaper Galaxy S10e. This shows that India consumers are ready to pay more for a premium experience.”

During the second quarter of 2019, the sales of Apple smartphones doubled after its iPhone XR received a price cut. The company is also focusing on local manufacturing within the country. This will help them save 20% on import duties and can potentially pass on to consumers or use it to build its retail footprint and upcoming festive season discounting/marketing.

Komila Singhhttp://www.gadgetbridge.com
Komila is one of the most spirited tech writers at Gadget Bridge. Always up for a new challenge, she is an expert at dissecting technology and getting to its core. She loves to tinker with new mobile phones, tablets and headphones.
Facebook
Twitter
WhatsApp
Linkedin
ReddIt
Email
Previous articlePUBG Mobile update 0.14.0 starts rolling out: Here’s everything new
Next articleVivo Z5 with 4,500mAh battery, triple rear cameras launched: Price and specifications