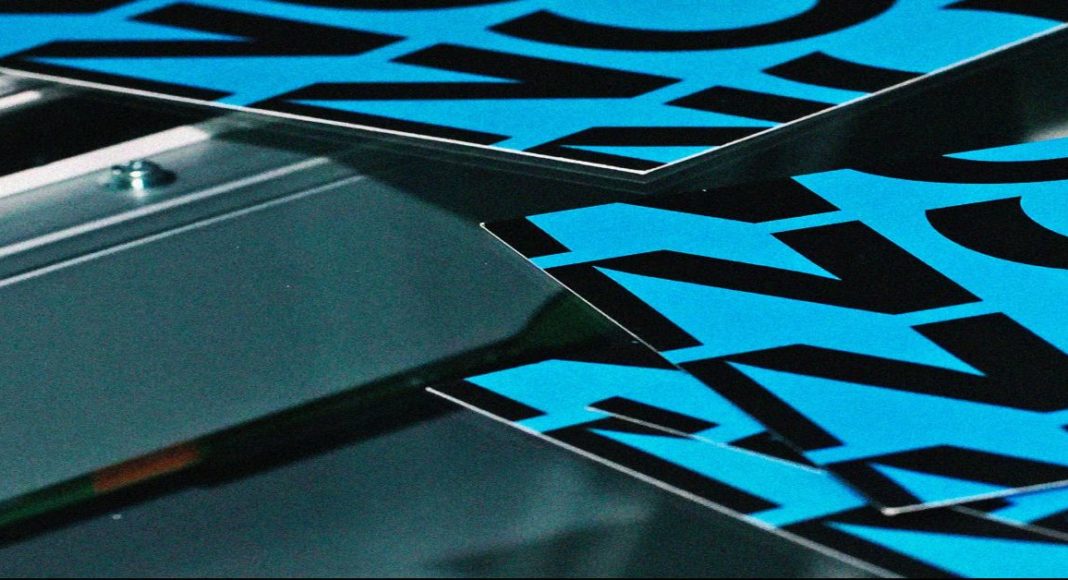 Recently the Chinese premium smartphone company rolled out the teaser of its upcoming affordable smartphone OnePlus Nord. The device is confirmed to launch in India, UK and was up for a limited pre-order in the UK, and it is set to go on pre-order in India soon. In a new development, the company has listed the smartphone on Amazon India website and is set to launch in the country on July 21. The company will be launching the phone through a special AR presentation on the decided date according to the listing.

According to Amazon’s listing the OnePlus Nord is scheduled for a launch on July 21. The teaser page has revealed that the launch event will take off via augmented reality presentation. However, the AR launch invite has now been taken down, and instead, the company has put the first look of the upcoming smartphone which we have already shared with you in our detailed report. The teaser page briefly listed out the AR Launch Invite for the OnePlus Nord which said “made to be experienced 21st of July” along with a link that directed to the OnePlus event page which is right now not available. The AR event details now removed were first spotted by TechRadar and according to the publisher, the removal of the launch event listing suggests that the company might launch the OnePlus Nord soon in the country. 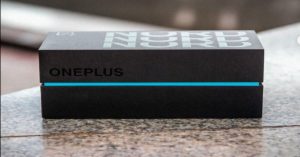 In another Instagram post, the company has shared the retail box of the soon to arrive device on the platform, the retail box is going to be black in colour instead of the red one which we have seen earlier. The black box is shown with cyan colour accents. Though it is strange to notice that the company is teasing the box’s sturdiness by presenting two persons standing on the opposite side of the box.

In an interview with Android Authority the OnePlus co-founder Carl Pei has confirmed that the OnePlus Nord phone will not launch in the US as their mid-rangers have not been successful in North America. The company will be focusing on markets such as India as well as Europe. He revealed that “So if you look at our markets right now, like in India, we’re already doing really well and in Europe, we’re growing really quickly with the channel expansion we’re doing there, so it makes sense to focus on those markets where we know for sure that this product is going to be a success.” He further added “In the meantime, we’re planning a smaller beta program in the US. We also said before that future products in the Nord line will be coming to the US,”

Komila Singhhttp://www.gadgetbridge.com
Komila is one of the most spirited tech writers at Gadget Bridge. Always up for a new challenge, she is an expert at dissecting technology and getting to its core. She loves to tinker with new mobile phones, tablets and headphones.
Facebook
Twitter
WhatsApp
Linkedin
ReddIt
Email
Previous article
Samsung launched two new offers for premium smartphones in India, Galaxy Assured and Galaxy Forever
Next article
Poco M2 Pro with Snapdragon 720G SoC launched in India: Price and tech specs revealed