HomeMobilesOnePlus officially announces merger with Oppo: Everything you should know

OnePlus officially announces merger with Oppo: Everything you should know

Now OnePlus will work under the umbrella of Oppo but independently. 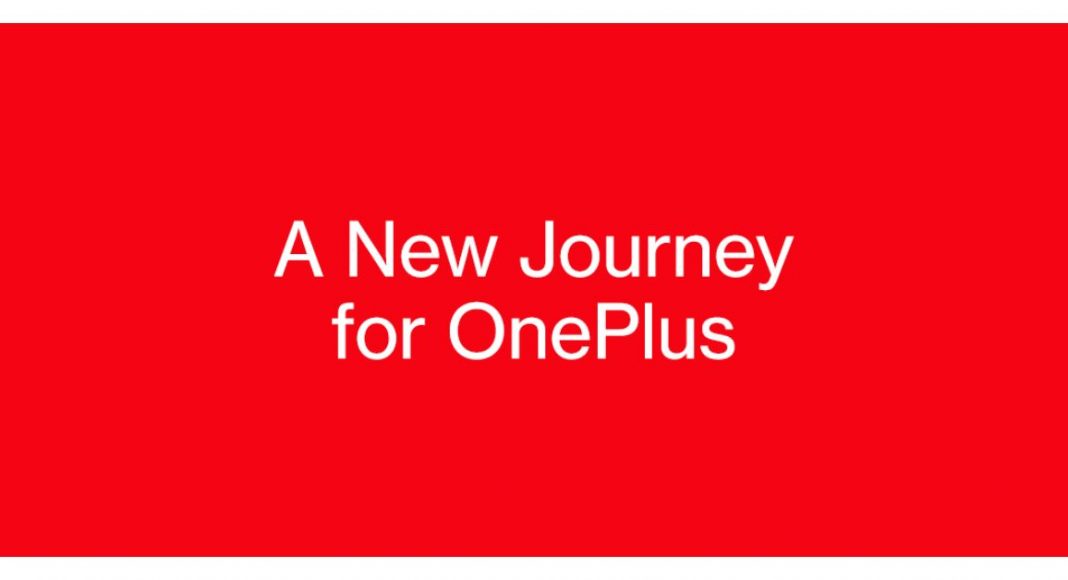 The Chinese smartphone companies OnePlus and Oppo have announced a merger to provide better product quality as well as services. CEO Pete Lau has officially declared its partnership with its sister company Oppo, however, OnePlus will continue to operate as a separate brand and Oppo’s sub-brand. Those who are unaware, both the companies are a part of the same parent company BBK Electronics and the OnePlus has always shared support to its sibling as we have already noticed in the design features of Oppo smartphones.

The news came through the forum post by CEO Pete Lau who is also the co-founder of this premium smartphone company along with Carl Pei. However, Carl Pei went away to start its own venture Nothing.

The blog post said, “As many of you know, last year I took on some additional responsibilities to oversee product strategy for both OnePlus and OPPO. Since then, we have integrated a number of our teams together with OPPO to better streamline our operations and capitalize on additional shared resources. After seeing a positive impact from those changes, we’ve decided to further integrate our organization with OPPO.”

Also Read: OnePlus Nord CE 5G and TV U1S launched in India: Here are all the price and availability details

Throwing more light on how both the companies will exactly work on their upcoming products the CEO went on to say that he believes that the integration will bring a positive change for the community as well as for the users and will provide more resources at hand to create even better products, bringing faster and more stable software updates for OnePlus users.

Even after this partnership, OnePlus will continue to operate independently. “We will continue launching OnePlus products, holding events (hopefully in person soon) and engaging directly with you for feedback through the same OnePlus channels as before. OnePlus’ commitment to you remains the same.” the OnePlus founder assured.

Also read: OnePlus Nord CE 5G Vs Nord Vs Xiaomi Mi 10i: Which one should you go for?

Lau further added that “Now, we’re at a turning point for the future of OnePlus. As we’ve begun growing our product portfolio, we’re able to give you more choices than ever before. True to our Never Settle spirit, we want to continue giving you the highest-quality OnePlus experience possible. And to do that, we must adapt as a team and as a brand.”

The company did not explicitly state but we have reached the conclusion that with this merger OP aims to expand its product portfolio and bring positive impact to the new users. It should also be noted that OP ships its latest OnePlus 9 Series in China with Oppo’s ColorOS rather than its HydrogenOS.

Also, those who are unaware Vivo, iQOO, Realme, Oppo and OnePlus are also the subsidiaries of BBK Electronics therefore it is one of the largest smartphone manufacturers in the world. This merger came when OnePlus is firming its roots in the US market with the launch of the OnePlus 9 and Nord N200 5G.

Komila Singhhttp://www.gadgetbridge.com
Komila is one of the most spirited tech writers at Gadget Bridge. Always up for a new challenge, she is an expert at dissecting technology and getting to its core. She loves to tinker with new mobile phones, tablets and headphones.
Facebook
Twitter
WhatsApp
Linkedin
ReddIt
Email
Previous articleJune 17 Flipkart Daily Trivia Quiz Answers: Answer to win exciting prizes
Next articlePUBG Mobile India remake Battlegrounds Mobile India will be here soon, the beta game released but for limited testers only