OnePlus reveals 7 features to be introduced in future OxygenOS builds

The ideas for these seven features were shared on the IDEAS 2.0 platform. 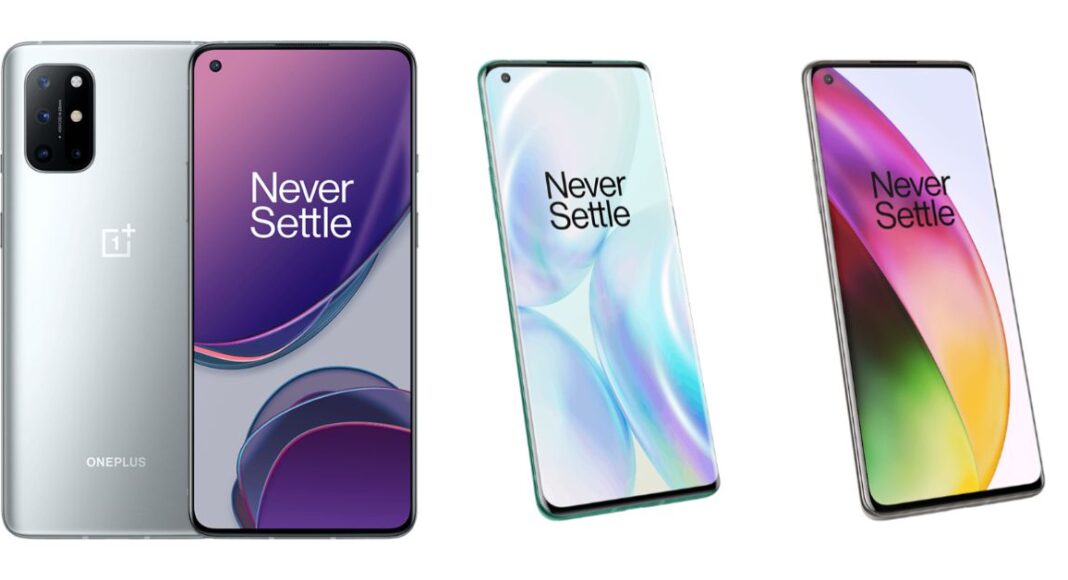 Earlier in September, OnePlus has shared a platform for the community members to upgrade the OnePlus community. Known as the IDEAS 2.0, this platform asked OnePlus fans to submit the IDEAS starting September 28 until November 6. The popular smartphone brand has received 7303 pieces of ideas from 5427 active community members. The ideas sparked intense discussion among the community, generating over 12k likes and 8.8k comments. It has now lifted curtains off all the adopted ideas of IDEAS 2.0 that would be seen in future Oxygen OS builds.

According to OnePlus, “We will invite users who won Adopted Ideas award to join in the co-creation process with our product team from developing on the idea to locking down detailed requirements, from prototype to verification. Please stay tuned for the future timeline.”

The seven new feature ideas that have made to the OnePlus IDEAS 2.O list are:

OnePlus has also invited its fans to help on how to improve the platform in future iterations by filling out a survey. It will select three users among those who submit helpful and constructive feedback and give away a OnePlus Water Bottle.

Meanwhile, rumour mills are churning one after another leak about the much-anticipated OnePlus 9 series. Now, a latest report has highlight about CAD render stating that this soon-to-be launch device is likely to house a triple camera setup as well as punch hole design.

According to 91mobiles, which has secured exclusive CAD render: It is believed that OnePlus 9 smartphone will carry a left-aligned hole-punch design in line with OnePlus 8T. Not only this, there will also be a triple camera setup located at the back panel. Mind you! This triple camera setup will be supported by LED flash.

Earlier, tipster Max Jambor had tweeted that the OnePlus 9 and OnePlus 9 Pro are codenamed ‘Lemonade’. And now another report has revealed details regarding the model numbers of this much-anticipated device alongside some major specifications. This hints that OnePlus 9 series is likely to offer more than three variants. The codename of OnePlus 9 is LE2110, the codenames of the OnePlus 9 Pro are dubbed as LE2117, LE2119, and LE2120. However, there is one mysterious device too with a codename: LE2127.