Oppo to unveil its 10X optical zoom camera in MWC 2019 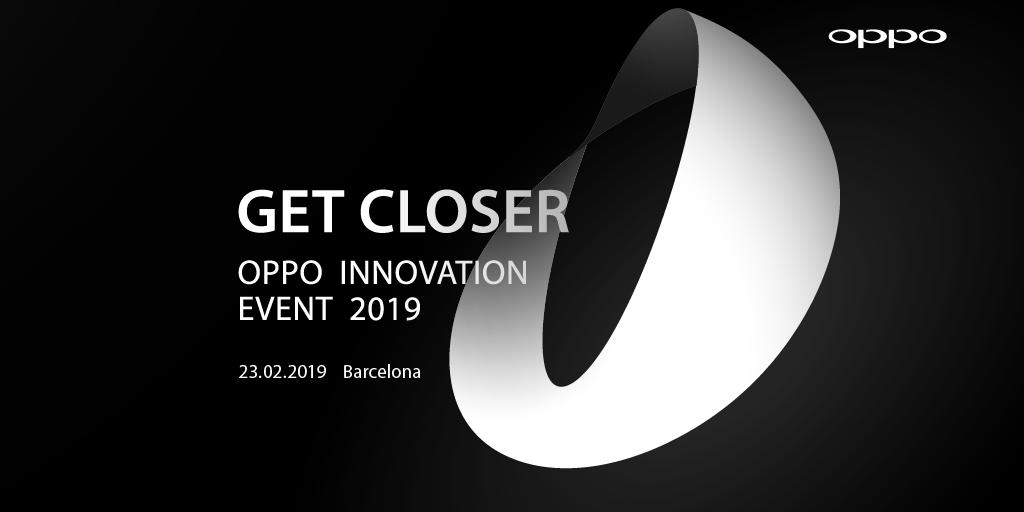 Mobile World Congress 2019 is right around the corner and a number of technology companies have plans of launching their flagship products in Barcelona. Joining the list of these companies is Oppo, which has planned to launch and unveil smartphones and other gadgets. But that’s not all that the company will be unveiling. It will also reportedly showcase a hybrid zoom technology which the company has been developing.

The hybrid optical zoom of Oppo will allow smartphone cameras to zoom in up to 10x their normal zoom limit. But this is not a conceptual idea of the company, as the company has planned to put this zoom technology in their smartphones starting this year itself. This means we can expect to see Oppo smartphone cameras with much better zoom and enhanced photography capabilities.

According to Chinese news website Anzhuo, Oppo’s vice president, Shen Yiren, has confirmed the news on Weibo that the company will be putting the 10x hybrid optical zoom in their 2019 launching smartphones. The report also said that the optical zoom could be used through a telephoto lens, through the main camera lens or through the super-wide angle lens. The effective zoom will range between 15.9mm to 159mm. Back in MWC 2017, Oppo unveiled its hybrid optical zoom which was able to achieve 5x optical zoom using a periscope-style camera. But the company never announced the launch of this feature and there was no mass production, so it wasn’t put in phones.

The 5x optical zoom of Oppo worked using a telephoto lens where the light was diverted through a prism. The lens was placed at a 90-degree angle so the width of the photo was not sacrificed.

The first detail shots of the #OPPOF11Pro.
What else do you want to see? pic.twitter.com/c6h48VGsg7

Aman Singhhttps://www.gadgetbridge.com/
Aman Kumar Singh has a Masters in Journalism and Mass Communication. He is a journalist, a photographer, a writer, a gamer, a movie addict and has a love for reading (everything). It’s his love of reading that has brought him knowledge in various fields including technology and gadgets. Talking about which, he loves to tweak and play with gadgets, new and old. And when he finds time, if he finds time, he can be seen playing video games or taking a new gadget for a test run.
Facebook
Twitter
WhatsApp
Linkedin
ReddIt
Email
Previous article
Xiaomi Redmi Note 7 launch in India teased by Flipkart
Next article
Huawei P30, P30 Pro confirmed to launch on March 26