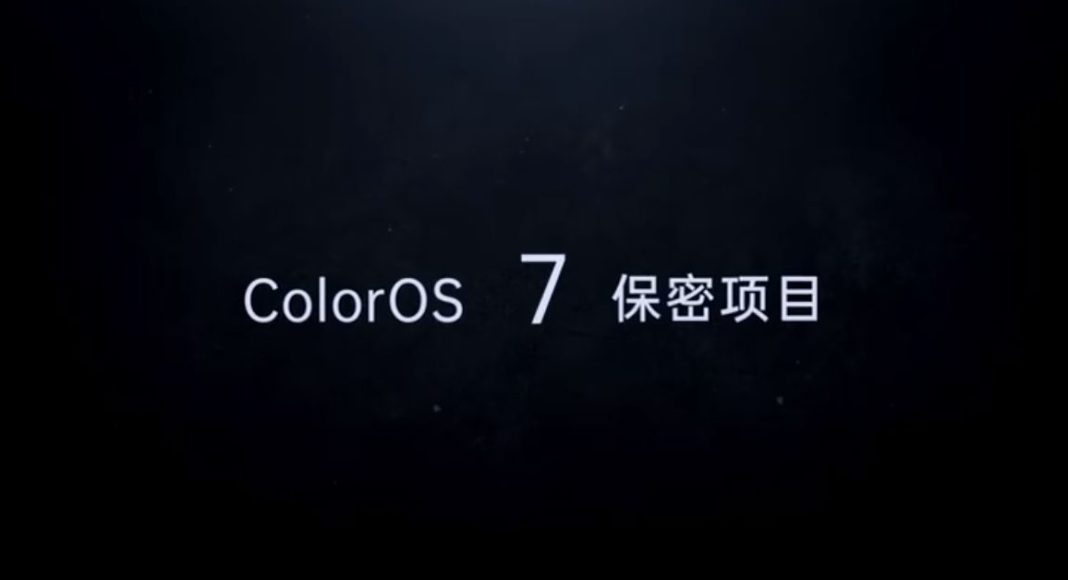 The Chinese smartphone company Oppo is on a launching spree this year. The company has introduced so many new smartphones and now it is all set up to launch its own version of customised OS called ColorOS 7. The company has announced that it will launch it the ColorOS this month on November 20. And Oppos Reno 10X Zoom smartphone will receive it by the end of the month.

Oppo announced the arrival of ColorOS 7 through a teaser video posted via its Weibo account. According to its teaser, the company will pull the wraps off the most awaited new operating system on November 20 in its home market.

It further hints that ‘important announcement is coming tomorrow’ so we can expect what the new software experience it will bring to us as it is assumed to be based on Android 10. Furthermore, it will most likely be less bloated as well as minimalistic than the older version of the Operating system.

While on the other hand, Realme India CEO Madhav Sheth also confirmed that the company’s current phones will be upgraded to ColorOS 7, which is most likely to be based on Android 10. But the rollout will only begin next year.

Oppo will be unveiling ColorOS 7 in its home country in China on November 20 the same day Realme will launch Realme X2 Pro in India. So we can assume that the upcoming smartphone will be skinned with ColorOS 7. We do hope so, as the CEO has also hinted that all its current smartphones will have new software experience with a stock-Android look-and-feel.

Komila Singhhttp://www.gadgetbridge.com
Komila is one of the most spirited tech writers at Gadget Bridge. Always up for a new challenge, she is an expert at dissecting technology and getting to its core. She loves to tinker with new mobile phones, tablets and headphones.
Facebook
Twitter
WhatsApp
Linkedin
ReddIt
Email
Previous article
Xiaomi Mi CC9 Pro with 108MP five lens camera system launched: Price and tech specs
Next article
Realme says it has sold 5.2 million smartphones in India during the festive period, that is 52 lakh smartphones