The smartphone was announced in India in May last year. 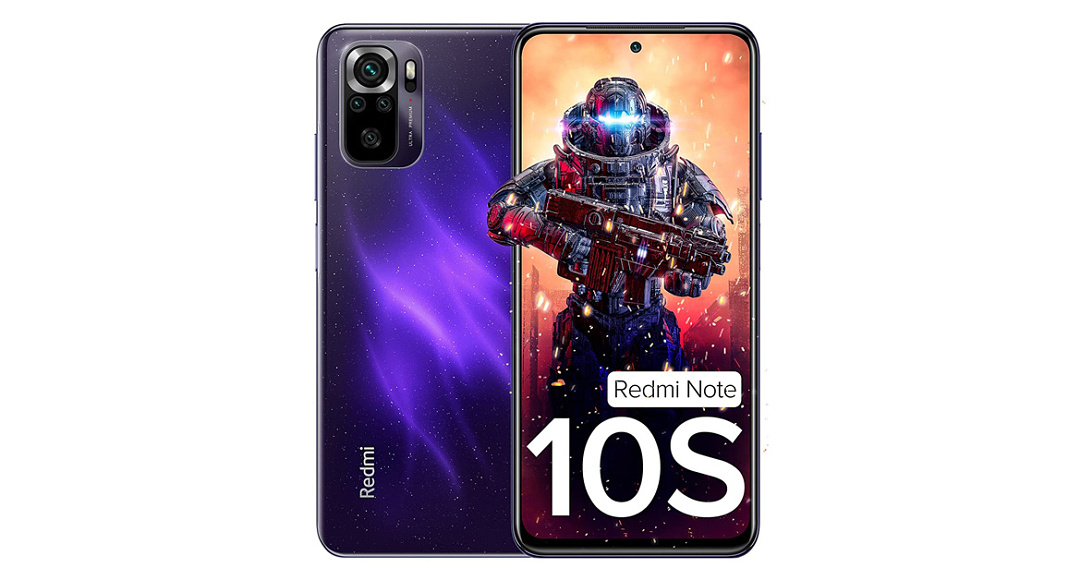 The pricing of the Redmi Note 10S has been reduced by Rs 2,000. The gadget was released in May of last year and is the cheapest edition of Redmi’s previous Note series. The smartphone has a quad-camera configuration on the back, an AMOLED display, and a 5,000mAh battery with fast charging support of 33 percent. The MediaTek Helio G95 SoC powers it.

The pricing of the Redmi Note 10S in India has been reduced by up to Rs 2,000. The Redmi cellphone is now being offered at a discounted pricing of Rs 12,999 for the 6GB RAM with 64GB inbuilt storage model. The 6GB RAM with 128GB internal storage option has a new price of Rs 14,999. Lastly, the device’s 8GB RAM with 128GB internal storage edition is presently available for Rs 16,499 at a discount. 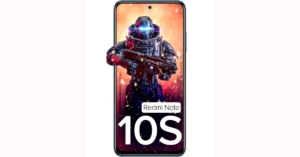 A quad rear camera system with a 64-megapixel primary sensor with f/1.79 aperture, an 8-megapixel ultra-wide-angle lens with f/2.2 aperture, two 2-megapixel macro and a depth sensor with f/2.4 aperture are used for images and movies. It has a 13-megapixel front-facing camera with an aperture of f/2.45 for selfies.

A proximity sensor, accelerometer, and a side-mounted fingerprint scanner are among the phone’s sensors. The device also includes Hyperengine game technology for enhanced gameplay.

Komila Singhhttp://www.gadgetbridge.com
Komila is one of the most spirited tech writers at Gadget Bridge. Always up for a new challenge, she is an expert at dissecting technology and getting to its core. She loves to tinker with new mobile phones, tablets and headphones.
Facebook
Twitter
WhatsApp
Linkedin
ReddIt
Email
Previous article
Telegram Premium has been launched, includes 4GB uploads and other benefits
Next article
Best 5 Ways to Read Instagram Direct Messages without being seen