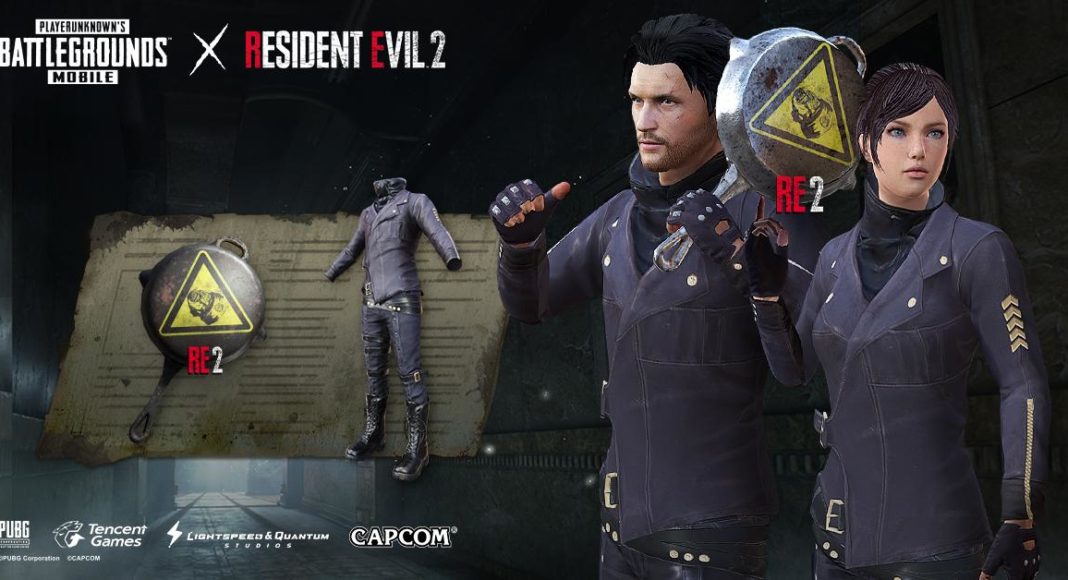 PUBG Mobile may be facing a lot of criticism and heat in India, but that hasn’t stopped the makers from rolling out an update of the popular game. The PUBG Mobile 0.11.5 update has been rolled out to beta users. With the new update, the game brings certain upgrades and changes over its previous version. The download size of the newest update 0.11.5 is 1.17GB for the Android platform, so we suggest you to download it only when you are connected to Wi-Fi. In this update, dynamic weather has been added to the Erangel and Miramar map along with many tweaks has been made to the game and the Zombie mode. Other new features include the addition of the G36C rifle and the Tukshai (a three-wheeled vehicle) for the Sanhok map. Other than that, the new update isn’t much of an upgrade over the PUBG Mobile 0.11.0 beta which had brought the Zombie Mode called ‘Survive Till Dawn’. The new update has also made some fixes and tweaks over its previous version.

But there is a much-awaited feature missing from the PUBG Mobile 0.11.5 update – the conversion of Battle Coins (BC) to Unknown Cash (UC). This feature would allow the players to buy rare and new weapon skins. Earlier, for getting the UC the players would have to pay and buy the UC with money. The UC allows the players to buy skins the royale pass which unlock several costumes, emotes and other items.

Aman Singhhttps://www.gadgetbridge.com/
Aman Kumar Singh has a Masters in Journalism and Mass Communication. He is a journalist, a photographer, a writer, a gamer, a movie addict and has a love for reading (everything). It’s his love of reading that has brought him knowledge in various fields including technology and gadgets. Talking about which, he loves to tweak and play with gadgets, new and old. And when he finds time, if he finds time, he can be seen playing video games or taking a new gadget for a test run.
Facebook
Twitter
WhatsApp
Linkedin
ReddIt
Email
Previous articleRedmi Note 7 Pro with 48MP primary camera to go on sale for the first time in India at 12 noon today
Next articleMan showed up at Google headquarters to threaten violence over deleted YouTube account