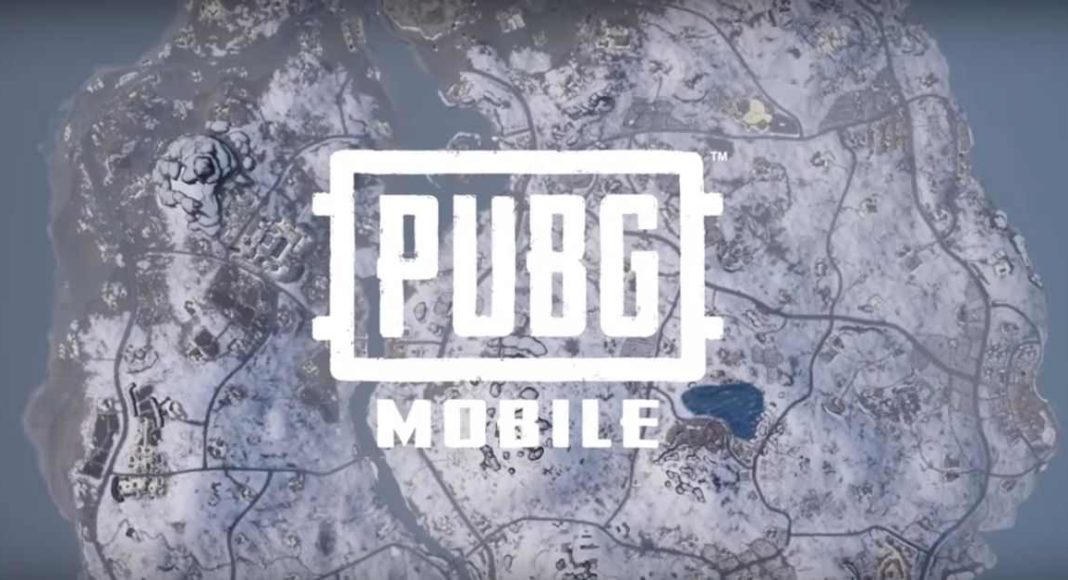 PUBG Mobile is in the news again but this time for wrong reasons. Due to Coronavirus lockdown in the country, PUBG Mobile has seen skyrocketing growth in its users as well as earnings as people are taking the support of mobile games to kill their boredom. However, as the company now and then is releasing new events and update to improve the gaming experience so is the addiction of the game has reached to an extreme level where a teenager has nearly used up Rs 16 lakhs from his parent’s bank accounts for making in-app purchases on PUBG Mobile, therefore, spending his father’s hard-earned money on a petty game.

The extremely sad incident has taken over in Khagar, Punjab where a 17-year-old boy has spent Rs 16 lakh in his parents’ bank accounts which they have saved for the teenager father’s medical expenses. From his father’s life’s savings, he has made in-app purchases such as passes for tournaments, and virtual ammunition in a period of one month. According to a report by The Tribune, the boy fooled his parents by saying that he is using the mobile phone for online studies. In its place, he used to play PUBG Mobile on his father’s phone. For later use, his parents have already saved bank account and card details on the same device for making online transactions. The teen-ager was as well aware that his father’s bank account details and card details are saved on the phone and the same smartphone is also linked to a bank account that he used unreasonably over a period of months for buying in-app items.

As per the youngster’s father, a whopping sum of money was spent to make transactions on PUBG Mobile. The guy used to delete all the messages received from the bank to the phone after making purchases. This is why they were totally unknown about how and when the money was excessively being spent on PUBG Mobile. They got to know about the debits when they went to the Bank for reviewing statements.

According to the report, his father is a government employee who has a medical health history. The father also revealed that his life’s savings were kept for medical expenses and the teenager has exhausted his mother’s Provident Fund (PF) amount and some from his own account. “I had saved the money for my medical needs and my son’s future. During the lockdown, I was staying at the place of my posting, while my son was staying with my wife here. He used her mobile phone to make all transactions and would delete the message regarding the amount debited from the account,” said his father.

He further added “We never knew that he was using our accounts for playing a game. Even the police didn’t help us as my son had deliberately spent it,”. According to his father their son has spent Rs 2 lakh of her mother’s PF amount which she transferred to his personal bank account recently which is basically a non-salaried savings account. Also, he very cleverly shuffled the amount from one account to another to avoid being caught by his parents. After this incident came into the light his father is making him work at a scooter repair shop so that he realizes how tough it is to earn money.

Komila Singhhttp://www.gadgetbridge.com
Komila is one of the most spirited tech writers at Gadget Bridge. Always up for a new challenge, she is an expert at dissecting technology and getting to its core. She loves to tinker with new mobile phones, tablets and headphones.
Facebook
Twitter
WhatsApp
Linkedin
ReddIt
Email
Previous article
Motorola launched One Fusion with Qualcomm Snapdragon 710 processor and quad rear camera
Next article
JioMeet: Reliance Jio launches this video-conferencing app to taken on Zoom, Google Meet and Microsoft Teams