PUBG Mobile Season 7 will be released on May 17: Reports

PUBG Mobile is getting a new season. 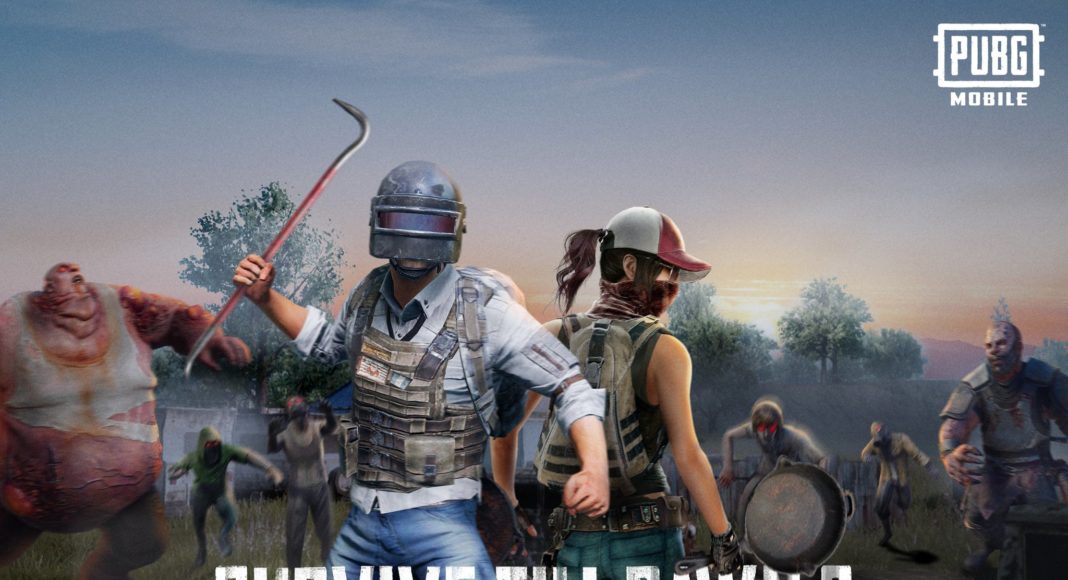 Even though the game is being banned in some countries and is getting negative light these days, PUBG Mobile is still one of the most played mobile games of the world. PUBG Mobile is known for its constant updates and now Tencent is to come out with Season 7 of PUBG Mobile. Before it is updated, the news about the 7th season of PUBG Mobile has been leaked online. The leaks reveal several details along with the Season 7 Royale Pass and the rewards it will have. The leaks also state that, PUBG Mobile Season 7 will bring a new handheld weapon, many skins for guns, helmets, new costumes, outfits, avatar customisation etc. PUBG Mobile will reportedly start receiving Season 7 through an update next week.

The leaks come from YouTuber named Mr.GhostGaming and he has revealed the data, time and the details about the game. According to the leaks, Season 7 of PUBG Mobile with version number 0.12.5 which will reportedly arrive on May 17. But before the update, PUBG Mobile servers will be temporarily taken down on May 16 similar to the Season update before it. After PUBG Mobile gets the Season 7 update, the Season 7 Royale Pass registrations will start from May 18.

Talking about the new changes, features and things PUBG Mobile Season 7 will be getting are new skins, avatar customizations, weapons, emotes etc. There will also be new avatar frames along with a new gun called the ‘Skorpian’. There will also be a new mustache style along with flight trail and parachute trail rewards. The new update will also bring new skins for old guns like AKM, Kar98K, M4 and UZI. The Level 1 and Level 3 helmets of the game is also getting new skins with level 1 backpack skin.

Lastly, there will be a new ranking system in Season 7 of PUBG Mobile.

Aman Singhhttps://www.gadgetbridge.com/
Aman Kumar Singh has a Masters in Journalism and Mass Communication. He is a journalist, a photographer, a writer, a gamer, a movie addict and has a love for reading (everything). It’s his love of reading that has brought him knowledge in various fields including technology and gadgets. Talking about which, he loves to tweak and play with gadgets, new and old. And when he finds time, if he finds time, he can be seen playing video games or taking a new gadget for a test run.
Facebook
Twitter
WhatsApp
Linkedin
ReddIt
Email
Previous article
India makes 6% of total global account information request from Twitter: Twitter’s 14th Biannual Transparency Report
Next article
Full specifications about the upcoming Motorola One Vision leaked online: Know all the details