As per Tencent Games, Livik map is still in its BETA stage. 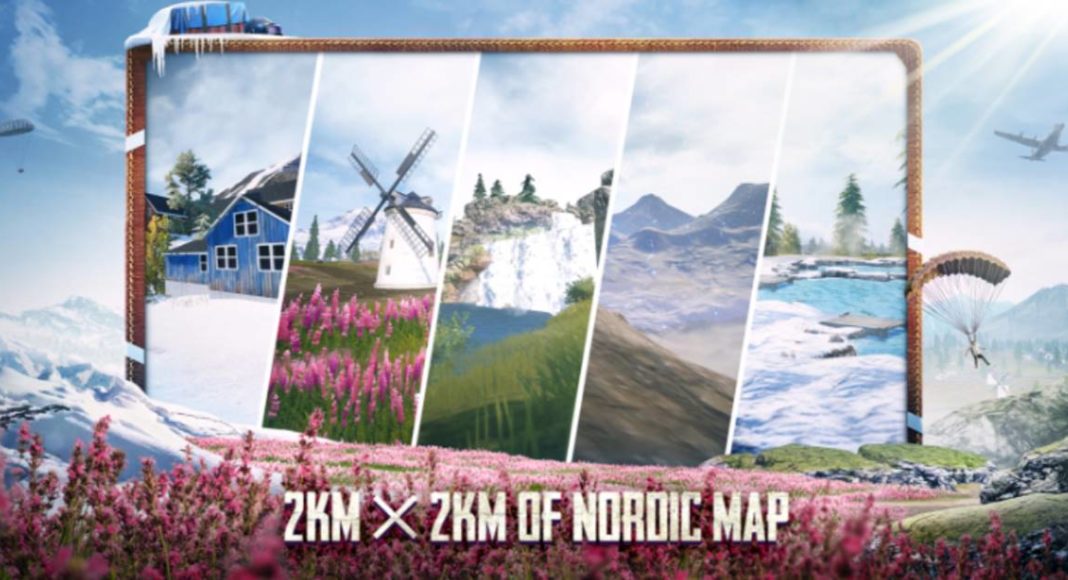 In order to provide everyone a better gaming experience, PUBG MOBILE has now announced that it will be introducing Update 0.19.0 starting from July 7th. Under this PUBG MOBILE Update 0.19.0, the users can now access the newly-launched Livik map. This Nordic-style map measures 2km × 2km, with 52 players and 15 minute match times, making for a faster and more exciting experience. As per Tencent Games, “Livik map is still in its BETA stage, and we will continue to adjust and improve it for the best visual and gaming experience.”

According to this popular gaming official blog, “The server will not be taken offline for this PUBG MOBILE Update 0.19.0. This update requires approximately 1.84 GB of storage space on Android devices and 2.13 GB of storage space on iOS devices. Players on different versions are unable to invite one another, so please update as soon as possible.”

Additionally, PUBG MOBILE Update 0.19.0 also states that the Ancient Secret themed mode is coming soon. It could be applied on Erangel and Miramar when activated. Players can choose whether to participate via settings on the Mode Selection screen.

Moreover, PUBG MOBILE Update 0.19.0 notified that a season warm-up event will be available for a limited time at the end of Season 13. After joining the event, players will battle in 4-player teams in Classic Mode (unranked) and can complete missions to earn a small amount of Season 14 ranking points that will be converted into Season 14 season rating points after the update of Season 14

After the PUBG MOBILE Update 0.19.0, Payload and RageGear Modes will only be available during the weekend, and Bluehole Mode will no longer be available.

It was also revealed that with the Update 0.19.0, the New Arena Gameplay – Team Gun Game will be available on Friday, Saturday, and Sunday starting July 31st. Here, the game makers stated that “The starting weapons are the same, but can be upgraded by defeating opponents. The winner is the first team to use the final weapon, the Pan, to defeat the opponents(or the team with the highest score when time runs out).”