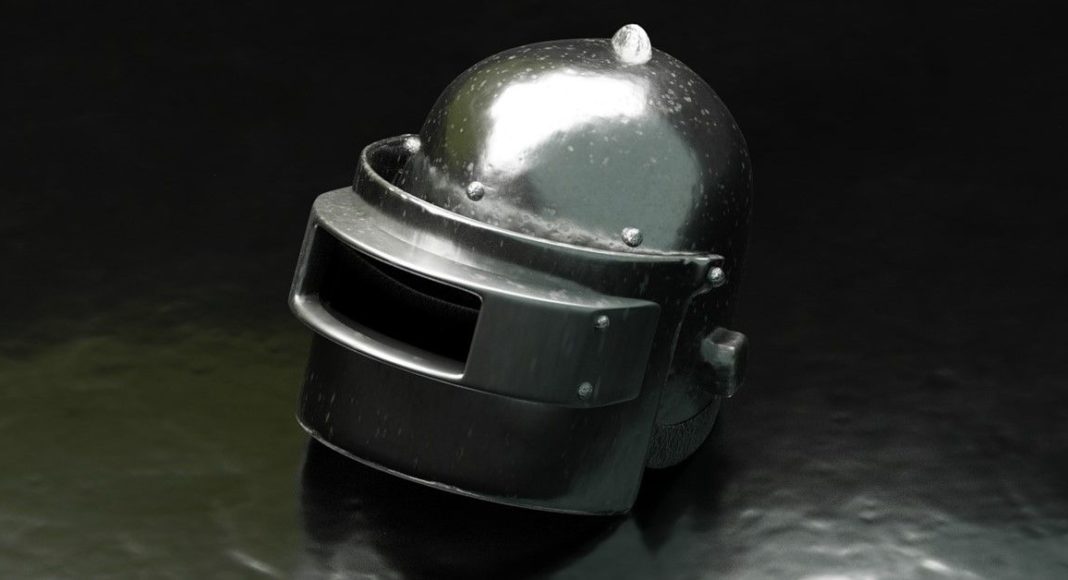 PUBG is no more one of the most phenomenal and popular games across the globe. The game has started losing its popularity due to tough competition from Fortnite, Apex Legends, Call on Duty and other games. However, the mobile game is still popular but the PC version of the game is being affected.

As per recent data, PUBG PC version BattleGrounds appears to be losing its players compared to when it debuted even before the mobile version. In 2018 it had 1,584,886 active players. The current number of average players in the last 30 days is 284,039.

The decline has been seen in the past 30 days and the major reason behind this huge drop is the increasing popularity of its biggest competitor Fortnite. First, the game is more appealing than PUBG and is also free to play. Ove that, they come up with content and updates of the game and have also got 8.3 million players worldwide.

The developers of PUBG, Tencent, has been constantly making efforts to upsurge the number of players by regular updates and releasing patches. Recently, it released the 5.1 updates for the PC version that brings revamped maps and fresh content. The latest update also introduces throwable melee weapons, supplies as well as vending machines for in-game supplies along with new Battle Pass.

As per a statement by Dr DisRespect, who is popular for streaming battle royal games, the biggest reason is that the community has felt that they are not being listened to fix server issues and other faults.

He said, “It’s too bad but you [the developers] never f****** fixed your game! You never did anything with your game! You never made it feel really good and smooth, you never added any new content, you didn’t add any servers so I’m not playing on 90 ping every game! I’m in a good mood today… and I don’t want that ruined.”

Komila Singhhttp://www.gadgetbridge.com
Komila is one of the most spirited tech writers at Gadget Bridge. Always up for a new challenge, she is an expert at dissecting technology and getting to its core. She loves to tinker with new mobile phones, tablets and headphones.
Facebook
Twitter
WhatsApp
Linkedin
ReddIt
Email
Previous article
OnePlus started rolling out OxygenOS 10.0 for OnePlus 6 and 6T
Next article
Users will soon get Microsoft Word, Excel and Powerpoint in one app on iOS and Android