People who log in to PUBG Mobile Lite until September 15 will receive the WinnerPass. 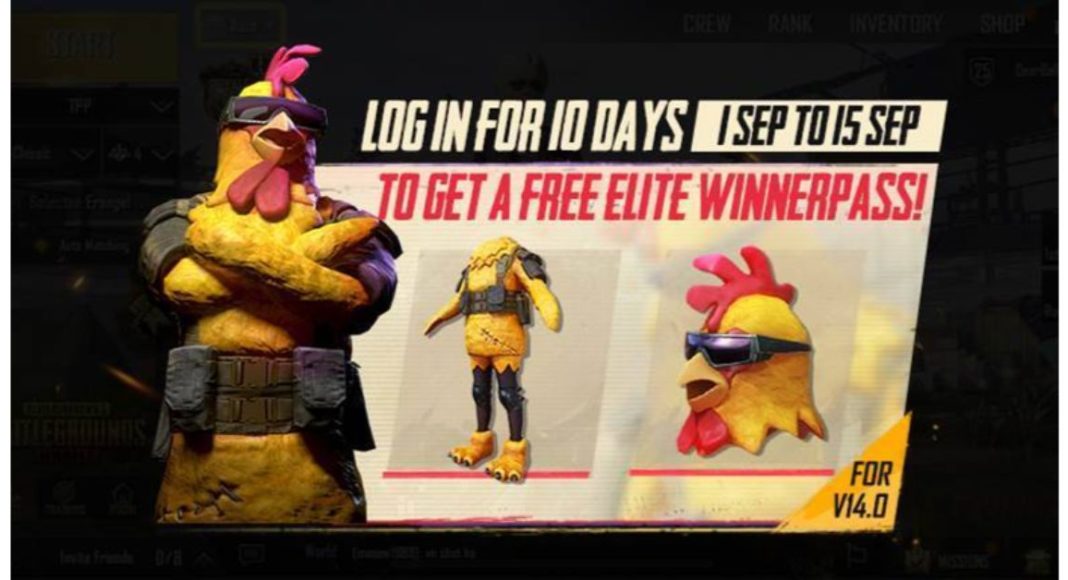 Tencent Games and PUBG Corp recently rolled out a fresh content update for the PUBG Mobile Lite. PUBG Mobile 14.0 update introduced new modes, fresh character system, rewards and more. The most liked feature is the Infection Mode. So, to celebrate the success of the 14.0 content update, the makers have introduced reward for the lighter variant of PUBG mobile users.

“This week, players are getting their LITE-specific in-game rewards.”

WinnerPass Season Upgrade card comes with lots of rewards. These rewards can be received by carrying out daily tasks that are dependent upon gameplay time, match ranking, and more. In addition to this, it will also unlock Elite WinnerPass Season 4 for free.

After launching PUBG Mobile Lite in India for the first time it gained huge popularity and was then expanded to other regions like Turkey, Russia and certain regions of the Middle East.

PUBG Mobile Lite 14.0 update is 731MB in size on Android and comes with lots of new elements like:

Komila Singhhttp://www.gadgetbridge.com
Komila is one of the most spirited tech writers at Gadget Bridge. Always up for a new challenge, she is an expert at dissecting technology and getting to its core. She loves to tinker with new mobile phones, tablets and headphones.
Facebook
Twitter
WhatsApp
Linkedin
ReddIt
Email
Previous article
Truecaller crosses 500 million downloads and 150 million daily active users across the globe
Next article
Lenovo K10 Note, Lenovo A6 and Lenovo Z6 Pro to launch today in India