PUBG Mobile Lite launched in India now compatible with entry-level smartphones: Everything you need to know 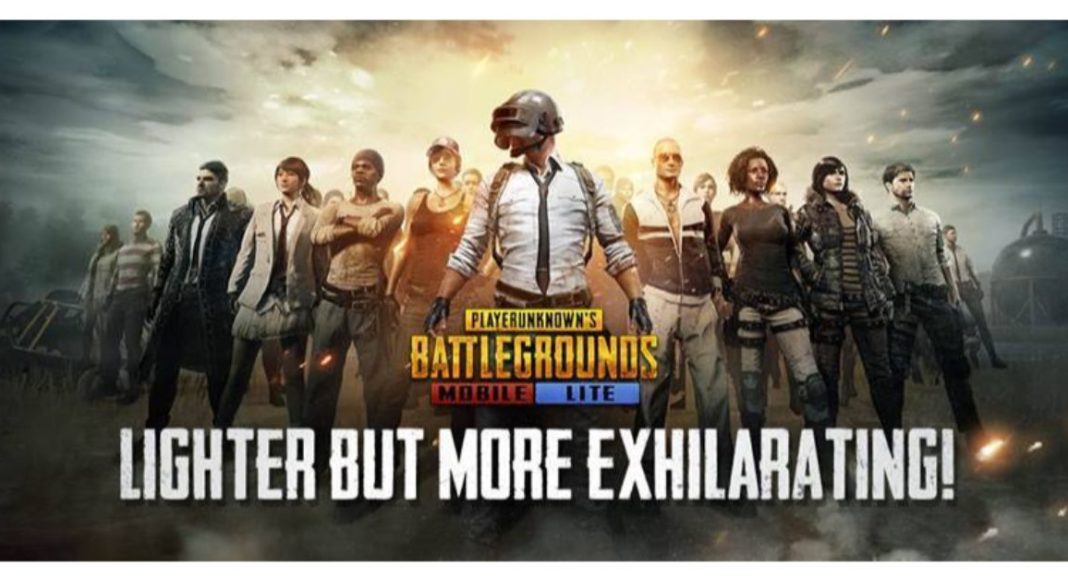 PUBG Lite has been launched in India. PUBG Mobile Lite is the faster and lighter option of PUBG mobile. The Lite version of the game is now available for download on Google Play Store. A few days backTencent Games has launched the PUBG Lite for PC beta version for the Indian users now it has introduced the PUBG Lite for mobiles in the Indian market. The new Lite variant of the mobile game is compatible with almost all the devices. The motto behind launching the Lite variant is for the convenience of the gamers who own low-end smartphone devices with a lower RAM configuration. Here they offer an uncompromised gameplay experience to all its fans without having to worry about lower settings.

The popular game has managed to attract millions of fans around the world so the company launched the version of PUBG MOBILE Lite that has been built with Unreal Engine 4hence making it compatible with most smartphones. It has also been optimized for the devices with less RAM for the uninterrupted gaming experience. It now comes with a mini-map that has been designed for up to 60 players. The company stated, “PUBG MOBILE LITE features a smaller map made for 60 players, which means faster-paced games that last 10 minutes while still keeping the traditional PUBG style of play.” 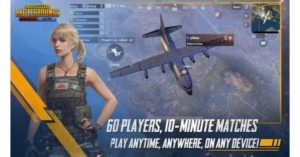 Additionally, the size of the PUBG Lite is 400MB that has been built for the handsets that have less space on them. The Lite version of the game is claimed to run smoothly for all the players. The company said the new player who participates will be rewarded with various prizes, in the form of new gears and vehicles. 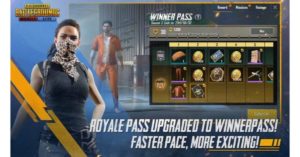 The new PUBG Mobile Lite detailed features include enhanced aim assist that makes aiming simpler under weak network conditions. The Royal Pass has now been replaced by Winner Pass. The bullet Trail Adjustment feature has been a new inclusion in PUBG mobile Lite that now offers increased bullet speed and no bullet drop effect even during the weak network. Weapon Recoil Suppressionfacilitates better game-control. The Lite version now gets extended the time to kill that improves the survival of the players during fights while encouraging forceful play.

The new Location display features now expose the location of the shooter under the smaller map’s range. Players will be able to heal themselves in all positions except when they are prone. Building density and loot frequency have been increased to go together with smaller maps, too. PUBG Mobile Lite will now come up with improved map quality along with a parachute loading screen. The new Lite version now offers a new weapon in select game modes only, therefore, allowing the players to form new attack and defense tactics.

Komila Singhhttp://www.gadgetbridge.com
Komila is one of the most spirited tech writers at Gadget Bridge. Always up for a new challenge, she is an expert at dissecting technology and getting to its core. She loves to tinker with new mobile phones, tablets and headphones.
Facebook
Twitter
WhatsApp
Linkedin
ReddIt
Email
Previous articleCanon EOS M6 Mark II rumoured specifications leaked online
Next articleApple now owns Intel’s smartphone modem patents valued at$1 billion

Google Pixel 6 and Pixel 6 Pro launch set for today: Here is everything that we know so far

Are you a video creator? Here are 7 YouTube alternatives you...

Vipul Chandwani - Oct 13, 2021 0
YouTube is still the biggest and one of the most used video streaming platforms in the world. With so many active users and communities,...