HomeMobilesRealme 5 series phone teased on Flipkart, to be launched on August...

Realme 5 series phone teased on Flipkart, to be launched on August 20 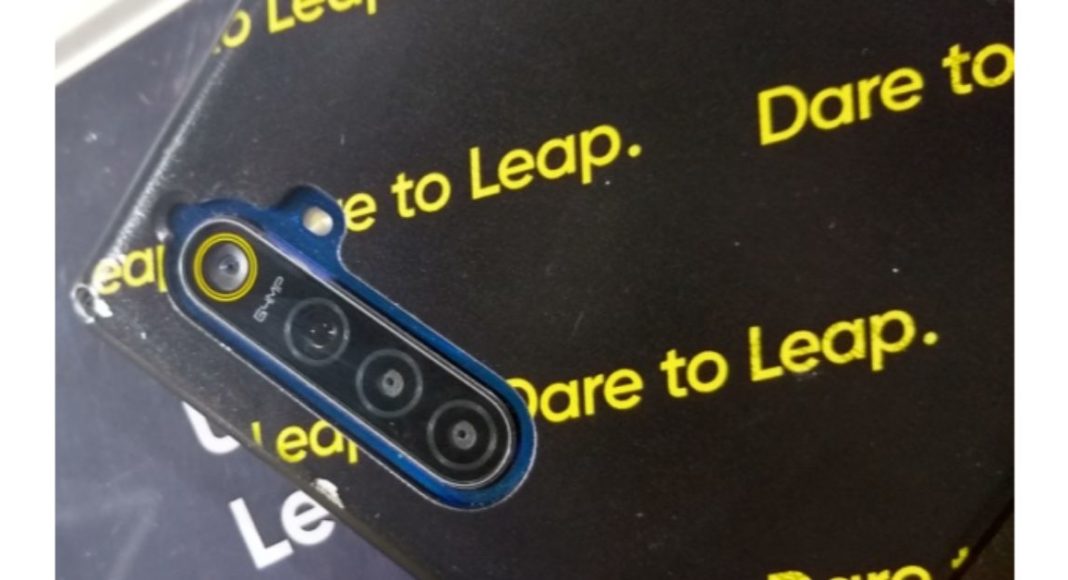 Recently Realme held a press event where it showcased a glimpse of its upcoming 64MP camera smartphone. There the company revealed that the new smartphone will arrive with a quad-camera set up in its new Realme range of smartphones. However, the company has already been sharing details regarding the upcoming device on social platforms, prior to this. The company has finally teased its new handset on the e-retail giant Flipkart’s via a dedicated microsite. The new smartphone will be launched in India on August 10 and will come with quad rear camera setup. As per the dedicated microsite, the new device will be unveiled in the country as a fresh Realme 5-series. It is expected that the quad-camera set up will also include an ultra-wide-angle lens.

According to the dedicated microsite on Flipkart, the Realme 5 series model will officially debut in India on August 20 at 12.30 PM. The microsite reveals the key highlights of the upcoming device from the Realme 5 Series. The new camera set up includes a primary, ultra-wide, super macro and portrait lenses. The primary lens will come with a large aperture along with a large pixel size lens that will be perfect for low light photography. The secondary camera is the ultra-wide-angle lens that will be used to capture a complete picture with 119-degree field-of-view. The third one is the super macro lens that carries a microscopic focal length of 4cm useful for taking micro shots. Last but not the least for clear and sharper images the portrait lens comes to the rescue.

In addition to the e-commerce website has also shared a teaser video of the most anticipated Realme smartphone that reveals the camera set up of the device that says Leap to the quad-camera. Along with the quad-camera set up the rear panel of the mobile phone also consists of an LED Flashlight.

As we mentioned earlier also the company displayed its 64MP camera smartphone during a press event that was held in New Delhi last week. The company promised that it will be launching the smartphone b fore Diwali in the country. The Chinese smartphone maker also revealed that the camera sensor will be powered by the Samsung ISOCELL Bright GW1. The GW1 sensor offers 64MP photos with a resolution of 9,248 x 6,936 pixels. That comes with the support for HDR of up to 100-decibels. In addition to this, the company will also bring tow more variants other than Realme 5 namely Realme 5 Pro and the successor of the Realme X that will also be featuring the 64-megapixel camera.

As for the RAM and storage of the smartphone, it should come with a 6GB RAM plus 128GB storage variant.

Komila Singhhttp://www.gadgetbridge.com
Komila is one of the most spirited tech writers at Gadget Bridge. Always up for a new challenge, she is an expert at dissecting technology and getting to its core. She loves to tinker with new mobile phones, tablets and headphones.
Facebook
Twitter
WhatsApp
Linkedin
ReddIt
Email
Previous articlePubG Mobile to come up with an updated Erangel 2.0 map: All you need to know
Next articleXiaomi is all set to launch Mi A3 in India