The device is powered by Snapdragon 460 processor 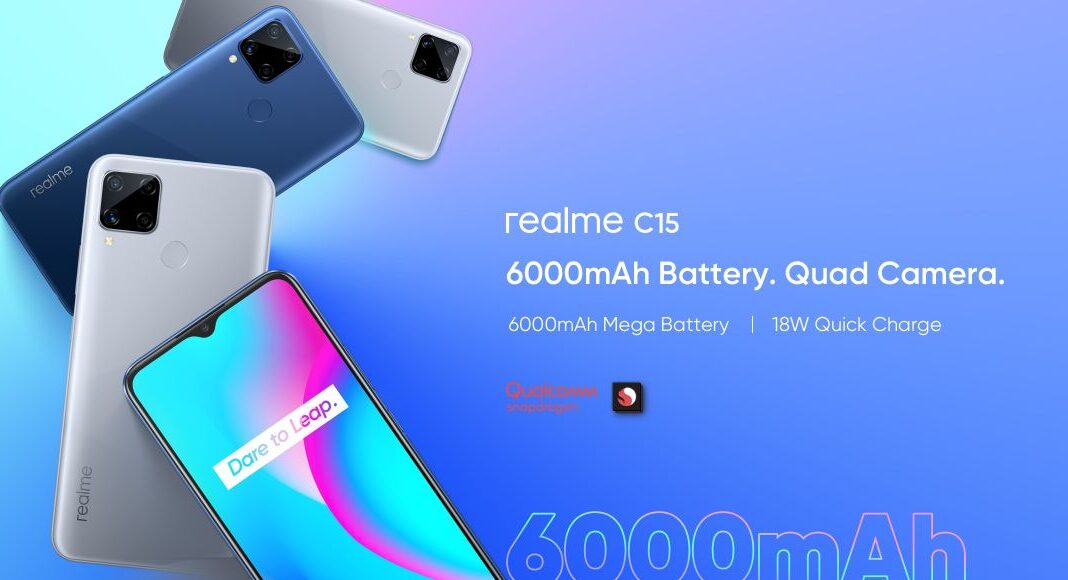 The Chinese smartphone company Realme has introduced its new smartphone in the Indian market. The Company has launched Realme C15 Qualcomm Edition. To recall in August this year the company introduced the same smartphone but with a MediaTek processor. But the new variant is powered by a Qualcomm chipset while the specifications remain the same as the earlier one. The only difference between both variants is the processor. The latest Realme C15 Qualcomm Edition is powered by Snapdragon 460 SoC with a 6,000mAh battery, reverse charging support and a waterdrop-style notch display.

Realme C15 Qualcomm Edition runs on Realme UI based on Android 10. It features a 6.5-inch HD+ display with 720×1,600 pixels of resolution, a 20:9 aspect ratio and an 88.7 percent screen-to-body ratio. The phone is powered by an octa-core Qualcomm Snapdragon 460 SoC with up to 4GB LPDDR4x RAM and up to 64GB of storage that can be expanded up to 256GB using a microSD card. 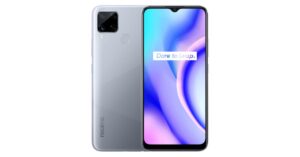 In terms of connectivity, there is 4G VoLTE, Wi-Fi, Bluetooth v5.0, GPS/ A-GPS, and a Micro-USB port. At the same time, the sensors on the phone include an accelerometer, ambient light sensor, magnetometer, a proximity sensor and a rear-mounted fingerprint sensor. The device houses a massive 6,000mAh battery with 18W fast charging support.

Realme C15 Qualcomm Edition price in India has been set at Rs 9,999 for the base 3GB RAM with a 32GB storage variant. While the 4GB RAM with 64GB storage is priced at Rs 10,999 in India. But the Qualcomm variant will be available at an introductory price of Rs 9,499 for the base model and at Rs 10,499 for the 4GB version. The device will be offered in two colour options Power Blue and Power Silver. The device is now up for sale via Flipkart Realme.com, and other stores in the country.

Komila Singhhttp://www.gadgetbridge.com
Komila is one of the most spirited tech writers at Gadget Bridge. Always up for a new challenge, she is an expert at dissecting technology and getting to its core. She loves to tinker with new mobile phones, tablets and headphones.
Facebook
Twitter
WhatsApp
Linkedin
ReddIt
Email
Previous articleAsus ROG Phone 3 price in India dropped by Rs 3,000, now starts at Rs 46,999
Next articleAMD launches Next-Generation PC Gaming with AMD Radeon RX 6000 Series