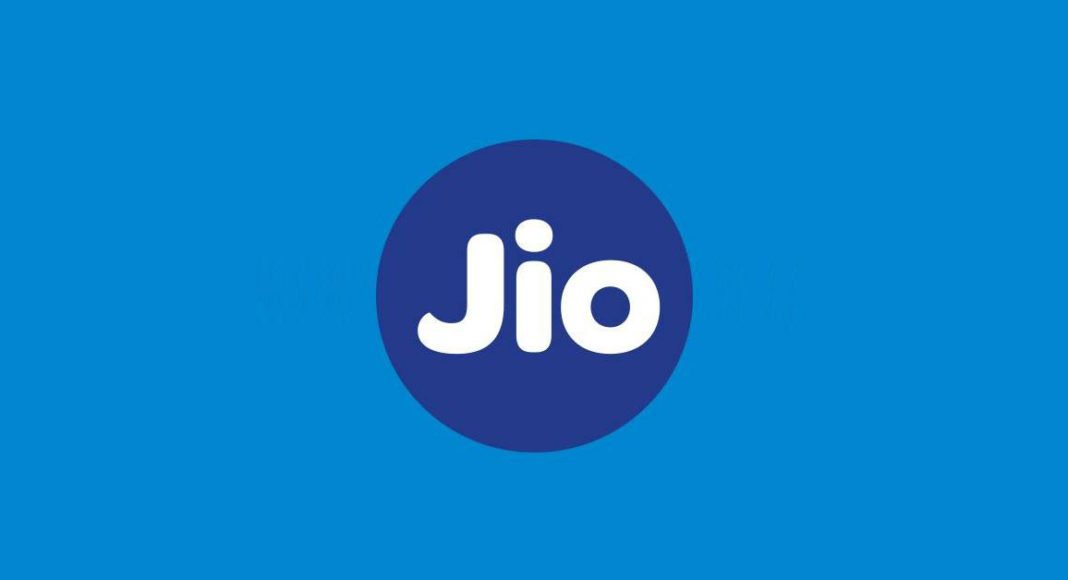 Reliance Jio is one of the top-most telecom network providers in India and it would be not wrong to say that it revolutionized the Indian telecom industry when it was launched. It was Reliance Jio who spread the 4G connectivity throughout the Indian sub-continent at affordable prices. Later, other telecom operators like Airtel and Vodafone also reduced the prices of data leading to the spread of 4G data to even tier II and tier III cities.

And now, a report from the London-based mobile analytics company Opensignal has emerged that says that in terms of 4G connectivity no other telecom operator has scored better than Reliance Jio at a country level.

According to the Mobile Network Experience report, the score of Jio grew around one percent in just six months. Around six months ago, the score was 96.7% compared to 97.5% of today.

The report further read that, from the Netherlands, which is one of Europe’s most advanced smartphone and network markets only one telecom operator has crossed the 95% mark. While in Japan, which is also one of the most technically advanced countries in the world, only two operators managed to cross the 95% benchmark score.

Other telecom operator from India, Bharti Airtel which is touted one of the best telecom operators in the country showed the greatest growth in 4G availability. Airtel’s score jumped around 10% points to cross the 85% mark. The report also read that all five of the India’s major national telecom operators have showed a ‘fair improvement’ in their ‘download speed experience’ scores. But Reliance Jio is ahead of its competitors. On the other hand, Airtel too has gained an upper hand on the ‘video experience’ analysis of the Opensignal’s test and its score is five points more than its rivals. But other than that, it ranks lower than Jio.

Telecom operator Idea has a slight lead on the 4G upload speed category with a score of 3.8Mbps ahead of Vodafone’s 3.2Mbps and Airtel’s 2.6Mbps. In this segment, Reliance Jio suffers the most with a speed of 1.9Mbps.

Aman Singhhttps://www.gadgetbridge.com/
Aman Kumar Singh has a Masters in Journalism and Mass Communication. He is a journalist, a photographer, a writer, a gamer, a movie addict and has a love for reading (everything). It’s his love of reading that has brought him knowledge in various fields including technology and gadgets. Talking about which, he loves to tweak and play with gadgets, new and old. And when he finds time, if he finds time, he can be seen playing video games or taking a new gadget for a test run.
Facebook
Twitter
WhatsApp
Linkedin
ReddIt
Email
Previous article
PUBG Mobile 0.12 update is out now: 10 important changes you should know about
Next article
International Edition of Cricket 2019 for PS4, Xbox One and Nintendo Switch announced by Big Ant Studios, e-xpress Interactive