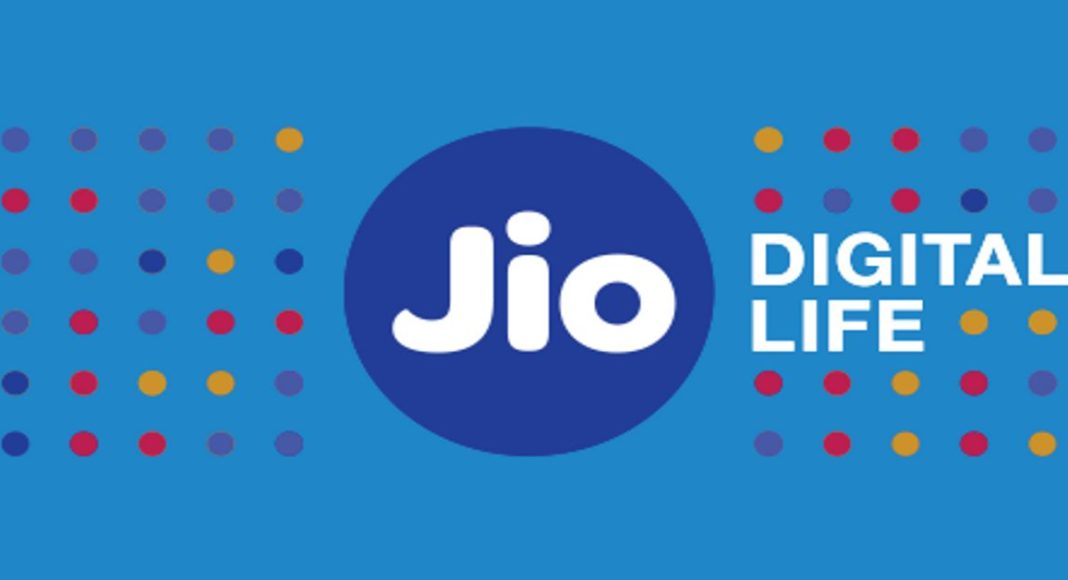 Reliance Jio completely changed the face of Indian telecom industry when it was launched. And it has always managed to be in headlines since then. Recently, Reliance Jio launched new plans for its prepaid users and then reports surfaced online suggesting that it is testing the triple-play plan for the Jio GigaFiber. And now, according to a UBS report, the usage of Reliance Jio SIM cards as the primary network for making voice calls by multi-SIM card holders has increased in 2018.

It is a great news for the Reliance Jio as the report states that the users who use more than one-SIM cards in their smartphones have been using the Jio SIM cards as their primary calling SIM. The report noted that around 92% of the Reliance Jio users used the network for voice calls from December 2018 to January 2019. We can see the growth on comparing it to last year’s numbers, when 83% of the Jio users used it as a primary calling SIM from March 2018 to April 2018. So, in under 8 months, the number of Jio user’s reliability on Reliance Jio SIM cards for making voice calls increased by 9%.

The report by UBS was based on a survey carried out in 13 cities of the country which showed that Airtel’s usage as the primary data SIM has increased to 95% during the December 2018 – January 2019 period. Earlier, Airtel’s data usage by users was 83% in March 2018 – April 2018. So, the user’s reliability on Airtel for their primary data SIM card increased by 12% in an interval of around 8 months. The Indian cities which were under the survey — New Delhi, Mumbai, Bangalore, Kolkata, Nagpur, Patna, Vishakhapatnam, Jodhpur, Udaipur, Alwar, Salem, Raipur and Allahabad.

It should be noted that Airtel along with many other telecom companies were forced to reduce their voice calls and data service charges after the arrival of Reliance Jio. Reliance Jio was the first to offer unlimited 4G data services along with unlimited voice calling feature for a price of Rs 399 for three months. Seeing users switch their network preferences from other companies to Reliance Jio, forced the telecom companies to come up with new ideas and services to compete with the ever-increasing popularity and user base of the newly- launched Jio. And the end result was that all the major telecom companies like Airtel, Vodafone, Idea had to reduce their charges for the services they offered to stay in the telecom sector and compete with Jio.

Aman Singhhttps://www.gadgetbridge.com/
Aman Kumar Singh has a Masters in Journalism and Mass Communication. He is a journalist, a photographer, a writer, a gamer, a movie addict and has a love for reading (everything). It’s his love of reading that has brought him knowledge in various fields including technology and gadgets. Talking about which, he loves to tweak and play with gadgets, new and old. And when he finds time, if he finds time, he can be seen playing video games or taking a new gadget for a test run.
Facebook
Twitter
WhatsApp
Linkedin
ReddIt
Email
Previous article
Nokia 7 Plus, Nokia 7.1, Nokia 6.1 Plus, Nokia 6.1 reportedly begin receiving the March security update in India
Next article
Facebook announces key initiatives at AI for Social Good Summit