HomeMobilesRevenue of the Smartphone Market in India Increased by 27 Percent YoY,...

Xiaomi retained its lead in India's smartphone market in 2021, with a 2% year-on-year growth rate. 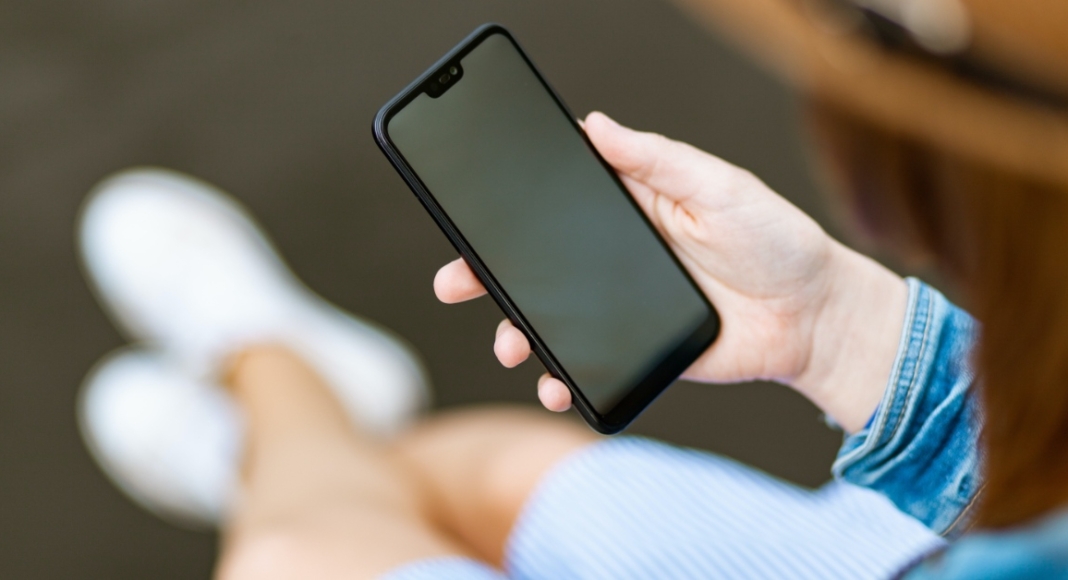 According to a market research estimate, smartphone shipments in India surged at their fastest rate ever, increasing 11 percent YoY to reach 169 million devices in 2021, according to the latest research from Counterpoint. With a 27 percent year-on-year increase, India’s smartphone industry sales surpassed $38 billion in 2021.

As per the report last year the Indian smartphone industry had tremendous customer demand, making it the best-performing year despite supply difficulties owing to a variety of factors, including a second and more virulent COVID-19 wave, worldwide component shortages, and price increases as a result of these shortages. In the latter two quarters of 2021, demand outstripped supply. The smartphone market fell 8% year on year in the fourth quarter of 2021.

In 2021, India’s smartphone market retail ASP (average selling price) increased 14 percent year on year to $227, the highest level ever. Price increases in the budget sector as a result of component price increases, greater OEM attention on the premium segment, and higher demand for mid-range and premium smartphones as a result of increased use and availability of financing alternatives all contributed to the rising ASP.

Xiaomi retained its lead in India’s smartphone market in 2021, with a 2% year-on-year growth rate. Slower growth was caused by a component scarcity in the second part of the year, which impacted volume in the mass market category. With the Mi 11x series, Xiaomi climbed 258 percent in the luxury sector (>INR 30,000, $400) in 2021.

In 2021, realme was the fastest growing brand among the top five rising at a rate of 20% year on year. For the first time, it ranked second in the fourth quarter of 2021.

With a 19% market share in 2021, Vivo emerged as the leading 5G smartphone brand. In 2021, it increased by 2% year on year, owing to the great performance of its Y series and V series.

Apple was one of the fastest-growing brands in 2021, with shipments increasing by 108 percent year on year. It maintained its 44 percent share in the premium sector (>INR 30,000, $400). High growth was driven by aggressive discounts over the Christmas season, robust demand for the iPhone 12 and iPhone 13, and enhanced ‘Make in India’ capabilities.

Komila Singhhttp://www.gadgetbridge.com
Komila is one of the most spirited tech writers at Gadget Bridge. Always up for a new challenge, she is an expert at dissecting technology and getting to its core. She loves to tinker with new mobile phones, tablets and headphones.
Facebook
Twitter
WhatsApp
Linkedin
ReddIt
Email
Previous articleReplace Or Repair: Which Is Better For Your Phone?
Next articleOppo Reno 7 5G and Reno 7 Pro 5G with 65W SuperVOOC fast charging launched in India