Samsung Galaxy A12 has been reduced in price: Here’s what it currently costs 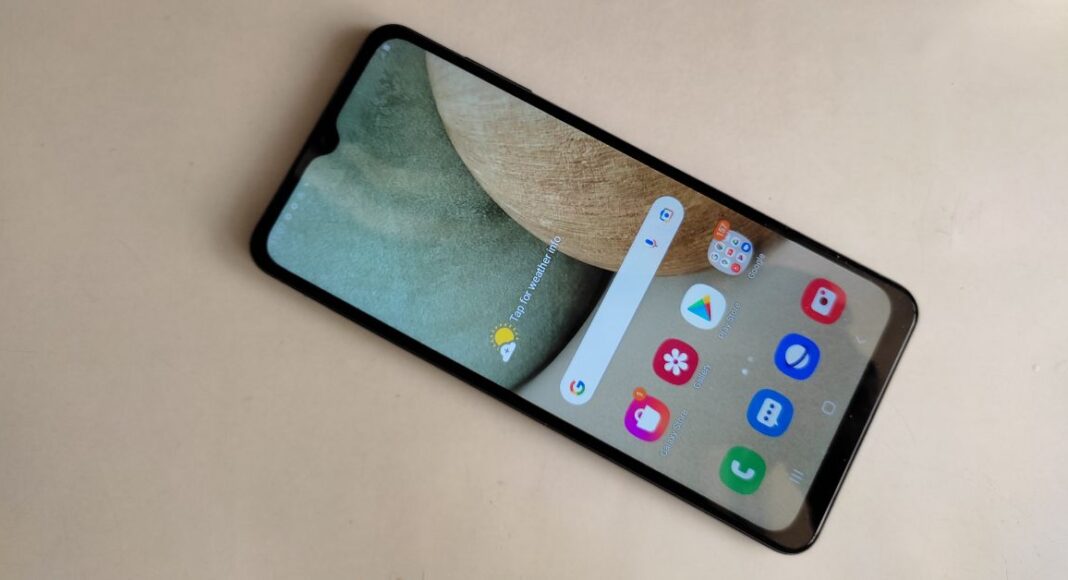 The Samsung Galaxy A13 5G will be available in India shortly as the device is tipped to launch in February. Ahead of the official launch the company has reduced the price of the Samsung Galaxy A12 that launched in India last year. Both the 4GB RAM and 6GB RAM variants of the smartphone are now available at a lowered price.

The Samsung Galaxy A12 with 4GB RAM and 64GB storage, which was previously priced at Rs 13,999, has been reduced to Rs 12,999. In the same way, the device’s 6GB RAM and 128GB storage option has also been reduced by Rs 1,000 to Rs 15,499. This model was earlier available at Rs 16,499. The device will be available in three colour options of Black, Blue, and White and can be purchased via the company’s official website in the country.

The Samsung Galaxy A12 has a 6.5-inch HD+ TFT Infinity-V Display with a resolution of 720×1,600 pixels. On top of Android 11, it runs One UI Core. There’s an octa-core Exynos 850 SoC under the hood, along with 6GB of RAM and 128GB of storage. A microSD card may be used to extend the internal storage up to 1TB.

The phone is powered by a 5,000mAh battery that charges at 15W over a USB Type-C connection. It includes LTE, Wi-Fi, Bluetooth, GPS, and a 3.5mm headphone connector for connection. A side-mounted fingerprint sensor, an accelerometer, ambient light, magnetometer, and proximity sensor are among the phone’s sensors.

Komila Singhhttp://www.gadgetbridge.com
Komila is one of the most spirited tech writers at Gadget Bridge. Always up for a new challenge, she is an expert at dissecting technology and getting to its core. She loves to tinker with new mobile phones, tablets and headphones.
Facebook
Twitter
WhatsApp
Linkedin
ReddIt
Email
Previous article3 January 2022 Amazon Quiz today answers: Answer to win Rs 10,000 Amazon Pay Balance
Next articleBlackBerry Classic owners will no longer be able to use the device