The smartphone was launched in March this year. 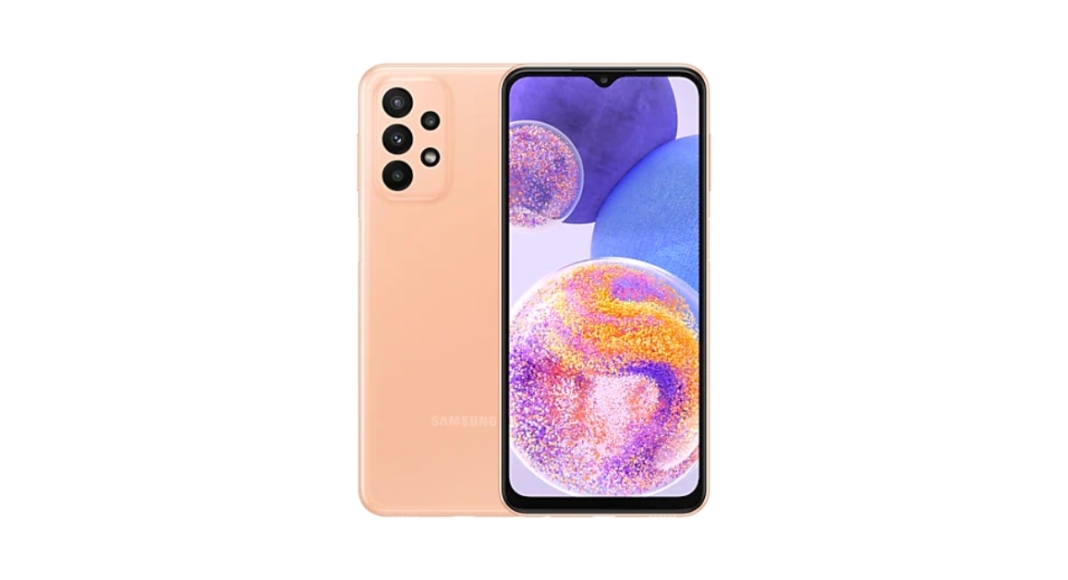 A 6.6-inch full-HD+ LCD screen with a resolution of 1,0802,408 pixels is available on the Samsung Galaxy A23. The screen has support for 90Hz refresh rates. The device uses One UI 4.1, which is based on Android 12. Under the hood, there is a Snapdragon 680 SoC with up to 8GB of RAM and up to 128GB of internal storage that can be increased to 1TB with a microSD card.

A 50-megapixel primary camera with an f/1.8 aperture and optical image stabilisation (OIS), a 5-megapixel ultra-wide-angle camera with an f/2.2 aperture lens, and two 2-megapixel macro and depth cameras are all included in the Samsung Galaxy A23’s quad rear camera setup. On the front, there’s a selfie camera with 8 megapixels as well.

Komila Singhhttp://www.gadgetbridge.com
Komila is one of the most spirited tech writers at Gadget Bridge. Always up for a new challenge, she is an expert at dissecting technology and getting to its core. She loves to tinker with new mobile phones, tablets and headphones.
Facebook
Twitter
WhatsApp
Linkedin
ReddIt
Email
Previous article
Amazon Quiz Answers Today 16 July 2022: Participate to win Rs 20,000
Next article
Smartphone comparison: Samsung Galaxy M13 5G Vs Samsung Galaxy A13 5G